SEA LIONS FC ‘s first choice goalkeeper, Martha Koffie Annan and prolific striker Elizabeth Owusuwaa have been called up by Coach Mercy Tagoe-Quarcoo to be part of the Black Queens squad who are to begin camping at the Ghanaman Centre of Excellence at Prampram on Thursday, July 15, 2021. The aim is begin preparations ahead of the 2022 Africa Women’s Cup of Nations qualifiers.
Even though Sea Lions FC did not have a good season in the 2020/2021 Women’s Premier League, these two managed to show their prowess in the games they featured in thereby earning them these call ups.
Martha who has been the first choice goalkeeper for Sea lions since 2017 kept her excellent shot stopping abilities, good decision making skills, her commanding ability among others at work while in post thereby making her a delight to watch throughout the season.
In the 2020/2021 Women’s League season, Elizabeth Owusuwaa a.k.a chingy scored 5 goals and gave 5 assists in the fourteen appearances she made. She also scored 2 goals and gave 1 assist in the two appearances she made in the 2021 Women’s FA Cup competition.
Both ladies are not new to national team call ups.
Elmina-born Martha had her first national team call up in 2014 and 2016 where she was called to be part of Ghana’s Black Maidens squad for the FIFA Women’s U-17 world cup in Costa Rica and Jordan respectively. She was later called twice to the Ghana U-20 women’s national team in 2018.
Her transitioning to the senior women’s national team (Black Queens) therefore comes as a well deserving call for Martha.
Elizabeth on the other hand has been a regular name in the senior women’s national team ever since she got her first call up in 2019. She has been called to feature in both CAF and FIFA tournaments.
Without mincing words, Black Queens Head coach, Mercy Tagoe-Quarcoo describes Elizabeth as a team player who is a prolific goal scorer with intelligent movements both on and off the ball. She adds that the 20 year old striker has excellent positional pace and has the ability to score from few opportunities.
Both ladies are determined to do the best they can for the nation if they make it to the final squad.
Ghana will take on the Super Falcons on Nigeria in two qualifying matches in October 2021 and February 2022 for a ticket to the 2022 Women’s Africa Cup of Nations in Morocco. 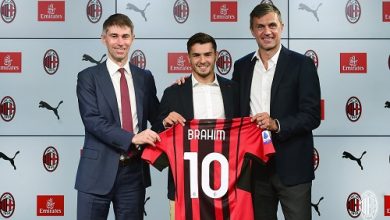 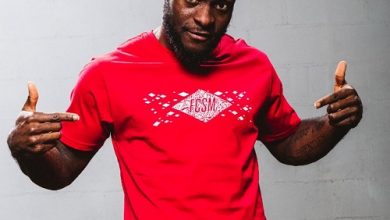 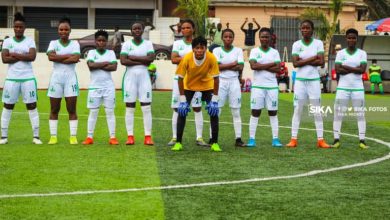 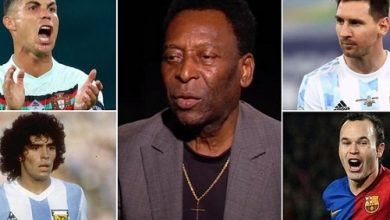