Rapper Amerado is receiving a lot of plaudits for his delivery at one of TimWestwood’s freestyle sessions.

The video of the session also features other Kumerican artistes like Yaw Tog and Kweku Flick.

Even though all three acts proved their mettle on the show, Amerado’s performance has caught people’s attention because of his unmatched flow, confidence, and lyrical power.

He sold Ghana well, not forgetting his Kumerica roots.

Typical of most rappers, he threw shots at other MCs, claiming the best rapper position over all of them.

Amerado has won the hearts of many music lovers over the past few years as one of the best rappers in Ghana.

He was nominated in the Best Rap Performance category at this year’s Vodafone Ghana Music Awards but lost to Eno Barony.

He has vowed to win this award next year.

Ghana Weekend has gleaned from his freestyle on Tim’s show, the following points:

1.He said there was Kwaku Ananse (the mischievous character in Ghanaian folktales) before Spiderman.

3.Talked about Ghana’s cocoa as a great commodity in the country.

4.Amerado also acknowledged how Shatta Wale and Sarkodie put Ghana on the map.

5. He said rappers who are are too obsessed with metaphors and wordplay will go hungry in the game.

6.According to him, people don’t appreciate artistry that is why Pure Akan and Worlasi don’t get the buzz.

7.He noted that Nigeria took highlife which was originated in Ghana and claimed it was theirs.

8. He asked YouTube to open an office in Ghana.

9. He said people hail mediocrity so artistes with great talent yearn to release a ‘low standard’ songs that will get them more attention.

10. Amerado also called on DJ Khaled to turn to Ghana and tap into the talents available.
Watch the video below 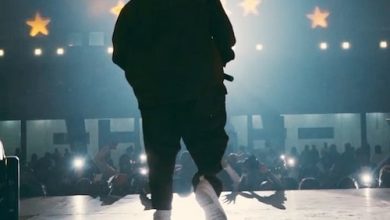 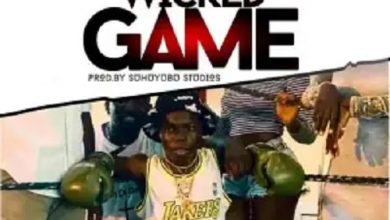 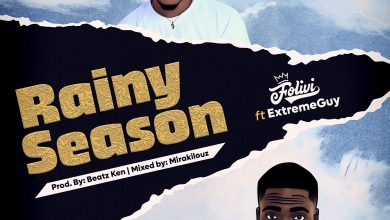 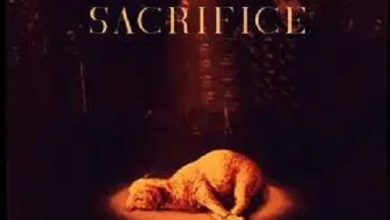