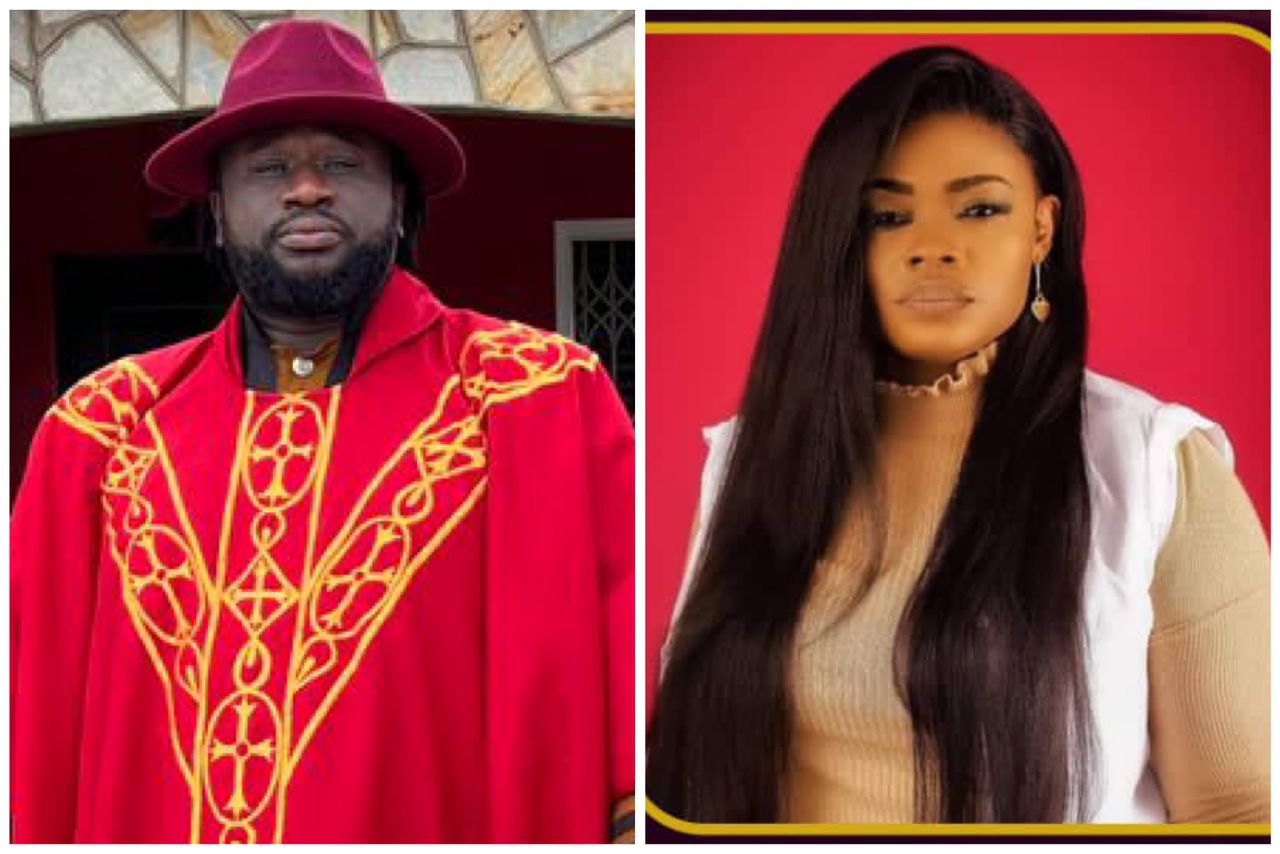 Bishop Kwabena Boakye Asiamah, famously known in public circles as Ajagurajah has refused to reverse the curse he initiated against two men who recorded him while he was eating at a KFC restaurant in an attempt to ridicule him on social media.

In an exclusive interview with TV presenter and host of the popular spiritual show Revelations with Maame Grace, Ajagurajah refused a request by the host who pleaded with him to reverse and renounce his curse on the two men.

Maame Grace was unrelenting with her plea followed by more calls on Bishop Ajagurajah to nullify the curse on the young men, but the spiritual leader of the Ajagurah Movement repeatedly refused.

“Sometimes, people have to experience something for the whole world to bear witness” – Ajagurajah told Maame Grace.

He further explained that it is good for the world to witness what will befall the men who recorded and made a mockery of his image on social media. The effect of the curse will let them know that there’s something in this world, he explained as he remained adamant about lifting the curse.

Somewhere in August 2022, Ajagurajah was reported to have released a deadly curse on some men who recorded him eating at KFC and mocked him on social media.

The video was shared on TikTok.