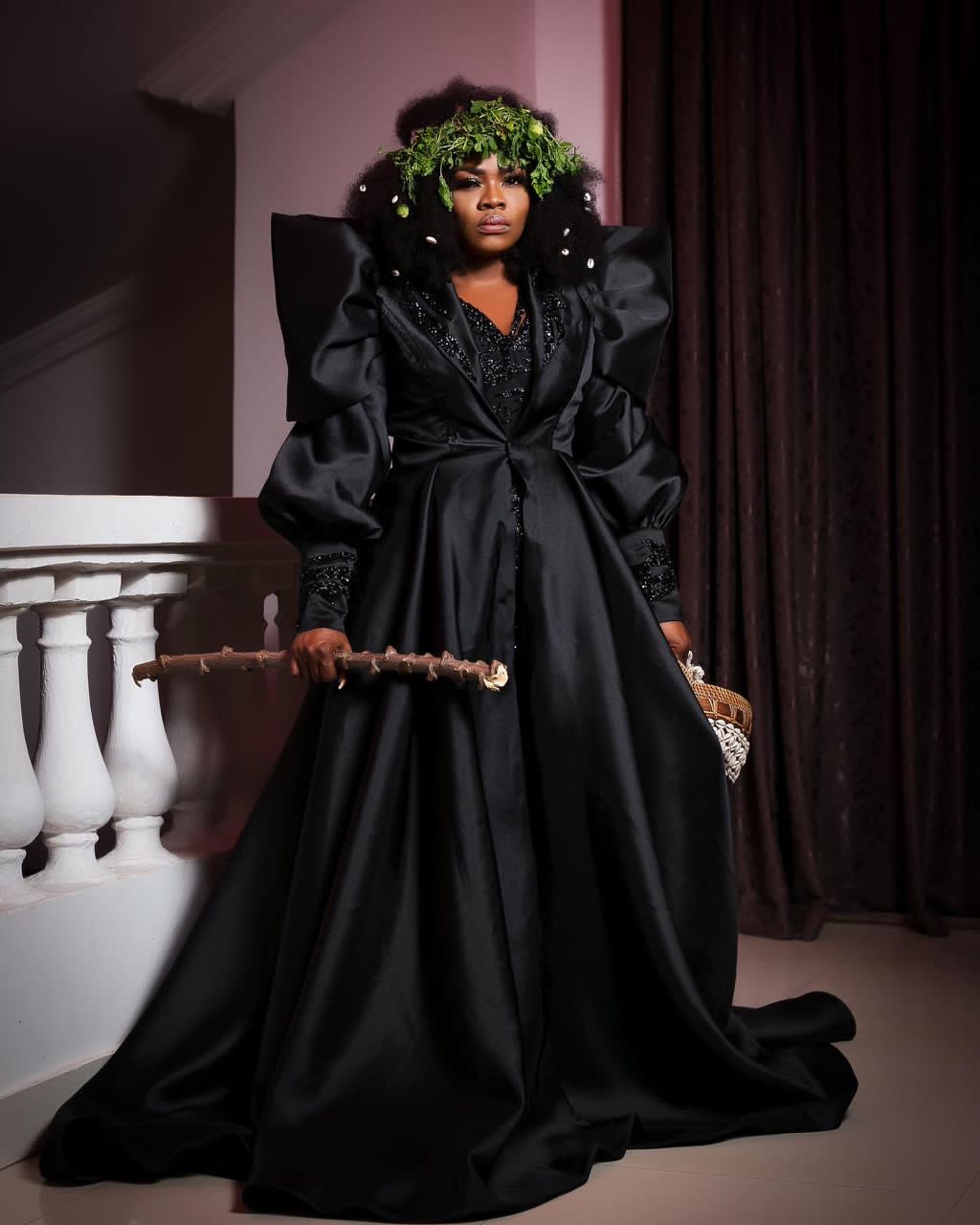 A new set of stunning photos has been released by television host and spiritual teacher, Lady Apostle Maame Grace. In the social media world, Maame Grace is affectionately referred to as the mother of spirituality.

In a series of Facebook and Instagram posts, the RTP Awards nominee illustrated her spiritual orientation and also expressed herself fully as an African woman. As a woman, she represented power and beauty. It was a good showcase of her uniqueness and style.

The costume she wore for this shoot look expensive, as Maame Grace is known for wearing expensive luxury costumes on her various television shows.

Her social media posts simply dazzled her friends and fans, who commented on her as beautiful as always. 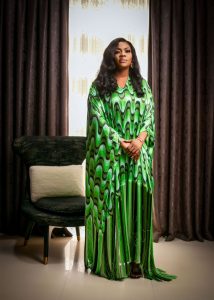 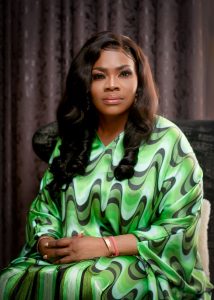 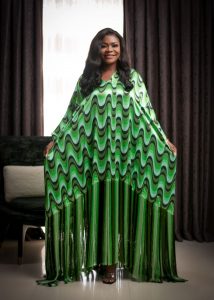 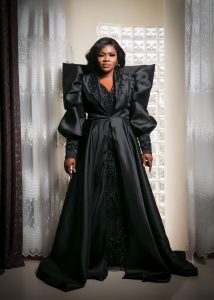 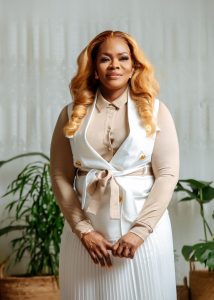 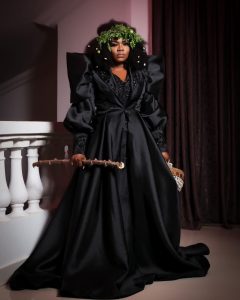