The grand finale of the second edition of the Central Rap Rattle Battle is slated for Friday, 24th of December, 2021 at Ahomka Fie in Elmina.

This year’s event will be graced by the great industry players. Among them are Nana Ekua Ekua Apeatsewah II (Tufuhemaa for Abura wiomua, Abura state) who doubles as the Chairperson for MUSIGA in the Central region, Clarence Kenneth Ekow Pieterson known as King Pee, CEO for Central Multimedia Consult and a businessman and Spio Jungo, CEO for Heritage Promotions (Organizers for central music awards).

Top artistes from the region too will be performing live. They include Orkortor Perry, Minab, Amankrado, Solopeezy etc. Winner of last year’s edition of Central Rap Battle, Don Prophecy will also perform at the event.

Central Rap Battle is an initiative by AhomkaFM and Ocean1tv aimed at giving up and coming rappers in the region the platform to showcase their rapping talent.

Story by Djqwequ and edited by Vida Amos 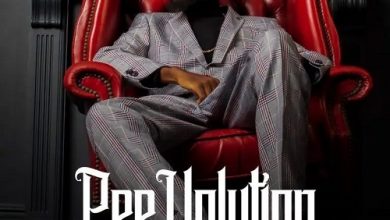 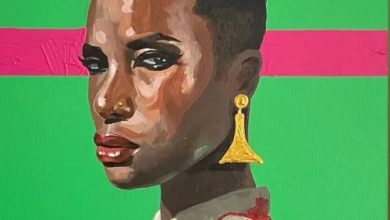 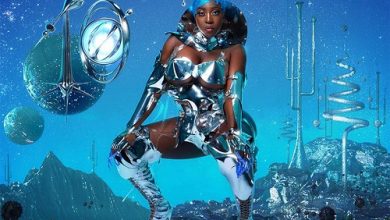