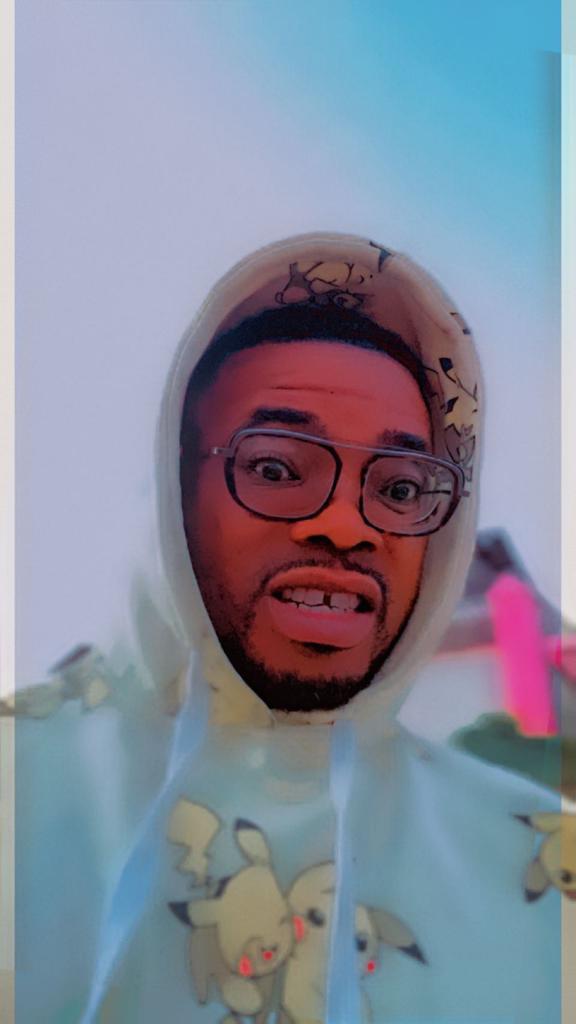 Fast-rising Ghanaian Highlife/Afrobeat Artiste Boabis, born Bismark Kwabena Boakye Yiadom is Adenta Boy who hails from Akim Tumfa in the Eastern Region but currently based in Twifo Praso in the Central Region of Ghana as Government Official.

Boabis is a graduate from the University of Cape Coast where he read Bachelor of Commerce. The Highlife artiste discovered his music career during his Junior High School education at Kaneshie in Accra where he used to visit Hush Recording studio in North Kaneshie to meet mainstream Artistes like Obrafour. 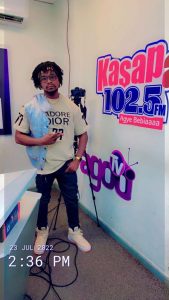 The sensational Highlife/Afrobeat artiste during his early days in the music industry participated in couple of music auditions with Sarkodie organized by Obibini Music where he was selected alongside Sarkodie. 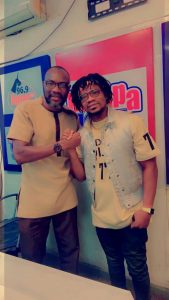 Boabis has shared same stage with Obrafour, Kwaku Gyasi and Chemphe. Boabis has great songs with Ayesem, Orkortor Perry, and Ball J all Produced by Willis Beatz. According to Boabis, he couldn’t focus more on his career due to his Tertiary education.

His sensational song dubbed “Soul Mate” is now the people’s favorite. It been aired on Adomtv and many other tv stations in Ghana.

Search Abrantie Boabis on Google incase you want to know more about him.