‘Sika Reba Fie’ Crooner, Ashby Guy, has revealed in his latest interview how the composition of his latest project all came about.

Ashby Guy in an interview over the weekend revealed that the motivation from the song came about when a few friends called him purposely for him to help them financially (sort) out. He said this during his radio tour promotions over the weekend in Cape Coast.

He explained that the request for money became incessant, he saw the need to record and song to motivate them of the greatness ahead. The artist also disclosed some of his upcoming projects before the year goes to an end.

With the number of singles released within the year, he disclosed of coming out with a body of work (Album/EP) early next year.
Download the song below 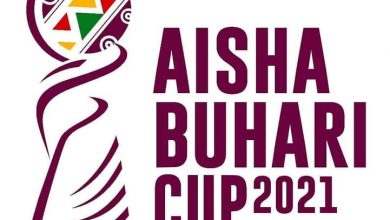 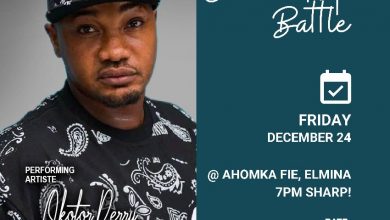 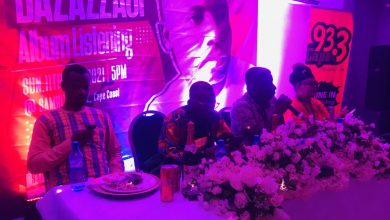 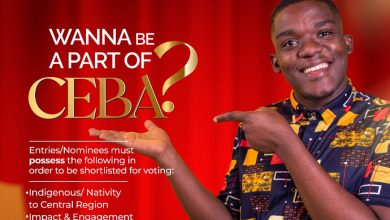