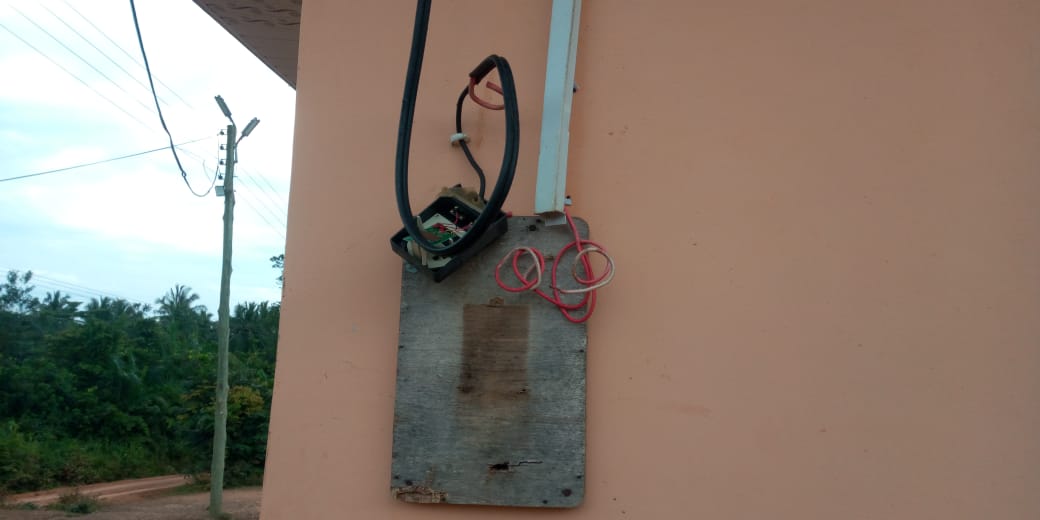 Chieftaincy disputes have been one of the major challenges derailing development in our various communities in which its effects can be loss of lives, destruction of properties closure of health facilities among others.

Residents of Asuansi, a farming community in the Abura Asebu Kwamankese District of the Central Region have not been counted out of these effects as the meter to their CHIPS compound has been destroyed by unknown assailants immediately they installed a new chief in the Community causing a closure of the clinic until further notice.

Information gathered by Angel News indicates that, there is a heated chieftaincy disputes between two parties of the same Asakyir Royal family which has resulted in a destruction of the Community’s clinic meter immediately they installed their new chief Nana Osagyefo Annobil X hence, the closure until further notice

Speaking in an interview with ABN’s Shaq Bee on Darling 90.9 fm , Mr.Eric Arthur who is a Committee member for the Community explained that, the nurses who were using the same meter with clinic in their bungalows were in fear and panic when they heard a sound of destruction on the meter which led to a light out and when they woke up in the morning , found out the meter which was was lightening both the clinic and the bungalow has been destroyed by unknown assailants.

” The district health director has ordered a closure of the clinic until further notice in which the nurses has vacated the place” he told the host.

Meanwhile the Spokesperson for Asuansi Asakyir Royal Family, Mr.Kwabena Andoh explained his side of the

The case has been reported to Abura Asebu Kwamankese District Police Command for investigations to bring the perpetrators to book. 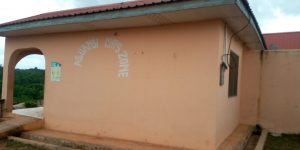 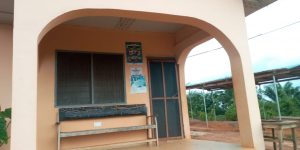 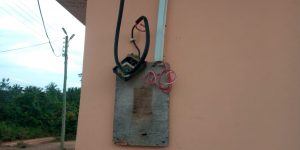 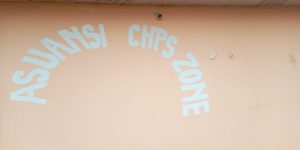