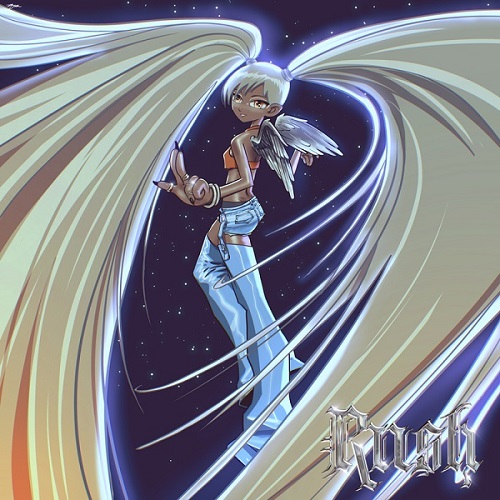 Ayra Starr – Rush mp3 download. Ayra Starr, a female artist from Nigeria who is signed to Mavin Records, has just released her enticing new song which is titled “Rush.” This song was produced by Andre Vibez. Additionally, “Rush” will be included in the deluxe edition of the album “19 & Dangerous” that Ayra Starr is releasing.

The music video for “Beggie Beggie,” which featured the Nigerian singer CKay, was Ayra Starr’s first release of the year. Her most recent offering, “Rush,” serves as her first single of the year. The Headies Award winner distances herself from her past work, the album titled “19 & Dangerous,” in order to launch a new phase of her career. Listen up and download Latest Naija Music 2022 Ayra Starr new song Rush free mp3 download below.