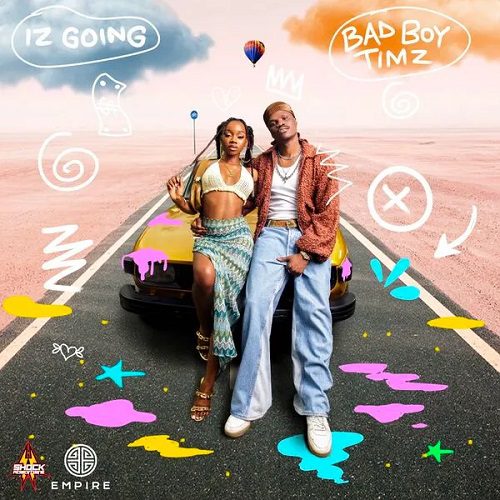 It is expected that Bad Boy Timz’s upcoming first album, titled “Young, Rich and In Charge,” will become available within the next few weeks. It also features other artists such as Olamide and Rema. Bad Boy Timz has said that he is working on two albums: his own debut album as well as a collaborative album titled “Birth of a New King” record that will be released by Shock Absorbers.