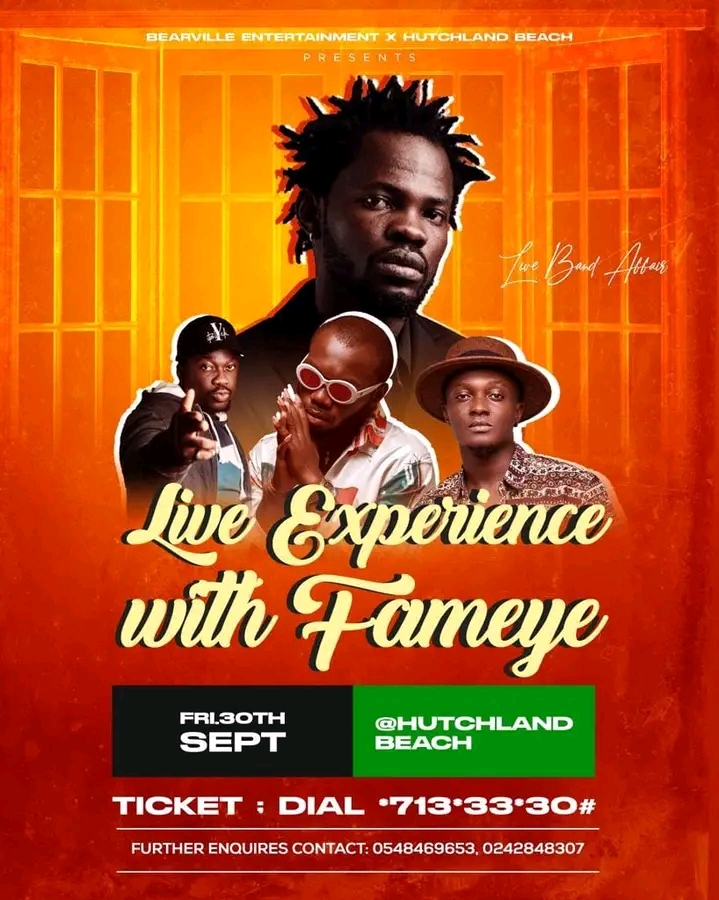 Ghanaian musician Pappi Sing has expressed his displeasure with the organisers for the “live band experience with fameye” that was held last Friday at Hutchland Beach over payment fees.

According to his post on Facebook this morning monitored by wadupgh.com, the agreed payment was not paid on the agreed day. The organisers told him payment will be made soon with didn’t happens.

Pappi Sing post on Facebook : It’s Sad though my first time reporting at Police.
Last Friday I was billed with Fameye on same show and this happened, We had a conversation with the Organizers concerning my payment before the show and they even told me they have paid Fameye a lot of money so they are down now, so I should give them a little time ahead I said well ok” I never heard from the organizers until 2 days before the show which was even a text informing me to come to band rehearsals and my response was like “do I have to walk from Accra to Cape Coast Oguaa for a performance? Well I did not mind them and relax myself till the day comes. I went to the Ghana Police Service to report my case and organizers were arrested peacefully. Well I told them to pay extra amounts of my payment which is 3k and they taught I’m difficult. They plead a lot that even Fameye said he don’t like the Liveband squad In Cape Coast So they had to pay him extra 5k to bring his own band squad from Accra. “Wake up Cape Coast!!! They make me feel am a bad person I had to reduce it a bit for them, and agreement there fulfilled so they told me if they pay me I have to perform as well , I went there without band rehearsals and I showcase my talents in double, they thank me and say sorry to me as well. What am saying is every Artistes must respect his brand personal and let the organizers respect it as well thank you Learn something from this …. enjoy my new song here https://audiomack.com/pappi-sing/song/pappi-sing-stupid-love-prod-by-flexy-beatz 🙏🙏🙏 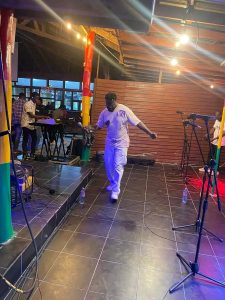 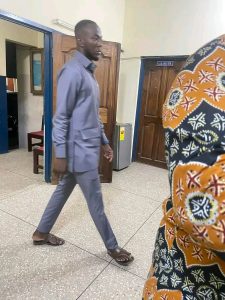 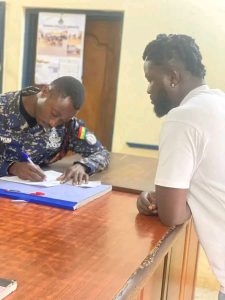 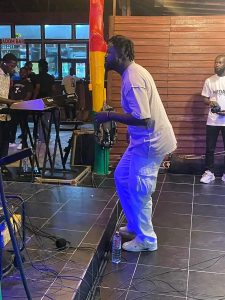