Ghana’s rhythmic and sensational music icon, Nicholas Nartey, affectionately hailed the music circles as Big Ghun has released a tuneful EP (Extended Play) to entertain music lovers of all genre to rock and roll to. The EP dubbed “MOE”, to wit- beads in the Krobo language is to mesmerize and capture music enthusiasts to jam to the fireworks produced on the Extended Play which has the tenacity to change, charge and activate moods of entertainment freaks.

MOE EP has the first song on the list titled “One Day”, which addresses sentiments and ignites hope to the weary, the second song known as “Don’t Say” talks about the uncompassionate and rejecting nature of mankind. The third song on the EP which goes by the title “Agro”, is a fun trilling tune which suits all occasions while the fourth banger on the EP identified as “Yenko” is a dance-to-the-beat record and the firth song dubbed “Lafa” is for the youth to digest the comforting vibe it comes with.
Crafted and composed after a series of thought-fetching lines and imagery, the song indisputably serves a good and thrilling vibes to all who listens to it.

Big Ghun, the versatile Musician cum Film Maker announced that the sought-after EP which would take the showbiz circles like a raging storm could be streamed on all music platforms and on his social media platforms. The five songs in the EP is a culmination of all the genre of music as it features great acts in the industry including Tulenkey of “Fuxk boys” hit maker and Fox Beatz.
The “Moe” EP is allied with a production and mastering credits from Samuel G who is known to have produced hits for many European super stars and locally produced for the likes of TiC.
Fox Beatz which gave a new twist to the “Moe” EP has production credits including “motion” by Stonebwoy featuring Jahmiel and many other mainstream records. 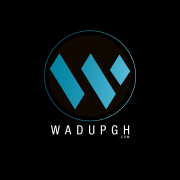 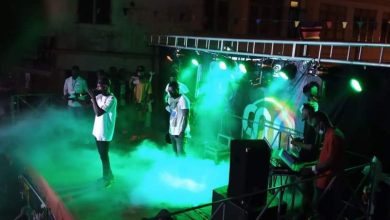 Incredible Love! SoloPeezy Brings Over 700 Fans Together at 2021 SoloFest in Elmina 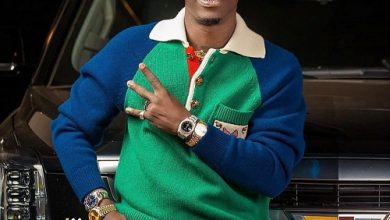 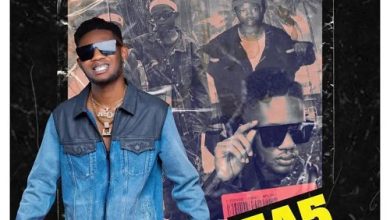 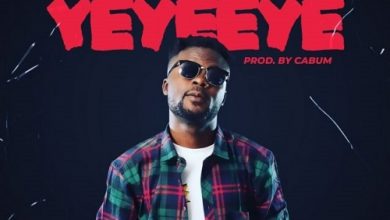