The latest music Ballon D’or teams with Straboy Entertainment boss, Wizkid, This collaboration was first confirmed during the third stage of Wizkid’s concert at the O2 Arena in London. This time, it has been released officially via all the major music charts and platforms across the world. It is the follow-up song to their previous collaboration “Ginger” from the “Made In Lagos” album that both vocalists worked together. 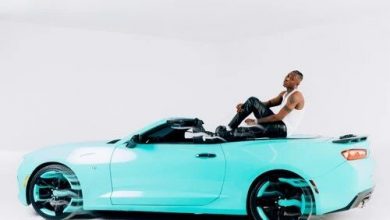 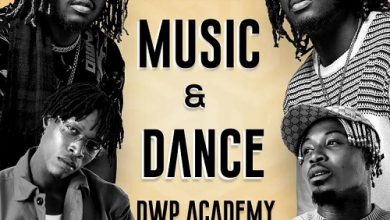 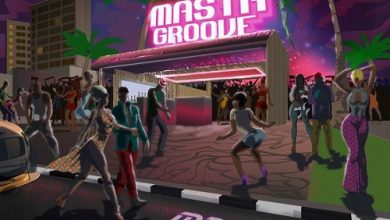 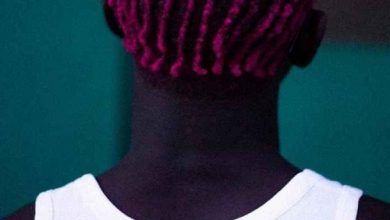