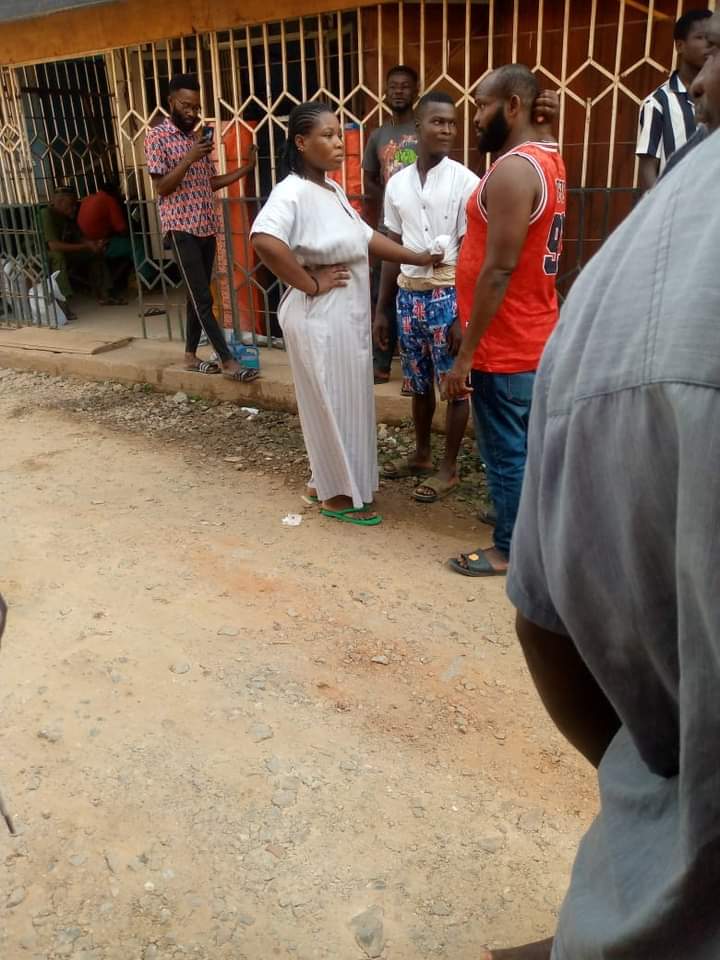 A young man 25 years has been detained by Mankessim Police in the Central Region of Ghana for refusing to pay an amount of GH¢ 600.00 to a Nigerian Hook-up lady at Mankessim in the Mfantseman Municipal of the central region.

According to a report by Wofa Sammy of Oyerepa TV, the said young man and the Nigerian hook-up lady agreed on an amount of Ghc 600 for a whole night s3x without protection.

He then took the hookup lady home and slept with her throughout the night.

After the night of true enjoyment, the young man refused to honour his promise, thus; he failed to give the amount they earlier agreed on and even wanted to bolt.

The lady being smart enough quickly held the young man till they got to the Mankessim roundabout where some residents intervened.

Subsequently, he couldn’t pay the money so the lady dragged him to the Mankessim police station accompanied by a huge crowd and was detained.

The young man is currently in police custody for further investigation.