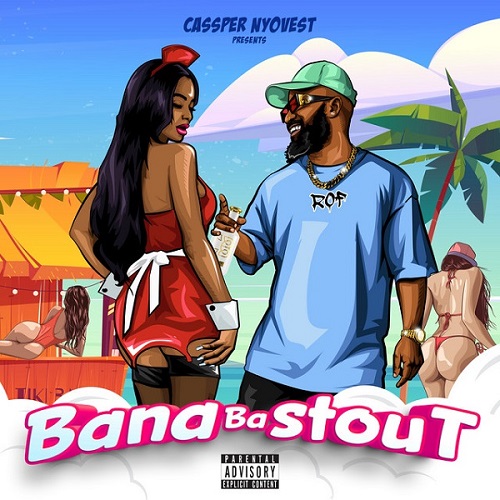 Stout Kids” is what “Bana Ba Stout” roughly translates to in English. Both Sesotho and English are utilized in the production of the hip-hop anthem. Cassper Nyovest has maintained his steady output over the course of the previous few months, releasing a number of singles in anticipation of his upcoming second studio album.