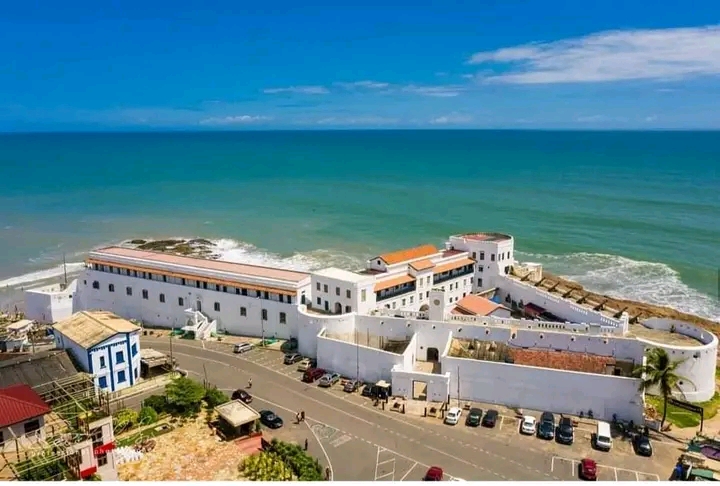 Contrary to the assertion that the Central Region is the fourth poorest in Ghana, the narrative has changed for good but unfortunately on the blind side of many people.

According to the Ghana Statistical Service’s Living Standards Survey (LSS), conducted in 2017 with estimates in 2021, on regional poverty levels, the Central Region moved from being the 4th poorest of the 10 regions in 2006 to the fourth richest of the 16 regions in 2021.

It also remains the most productive region per capita and the 3rd in terms of per capita income levels for people engaged in farming, fishing, fish processing, formal public work, and trading.

Dr Kodjo Esseim Mensah-Abrampa, the Director-General of the National Development Planning Commission (NDPC) disclosed at a stakeholders’ forum to solicit views on untiring the endemic poverty in the region.

The engagement formed part of activities of the ongoing Central Regional Trade, Tourism, and Investment Fair, 2022 at the Adisadel Park in Cape Coast.

The eight-day expo on the theme: “Promoting Trade, Tourism and Investments in the Central Region: Challenges, Prospects and Solutions” seeks to showcase the investment potential of the Region.

Elated by the changing narrative, Dr Mensah-Abrampa, said it was an aberration for the region to be tagged as one of the poorest regions in the country, given the numerous resources it could boast of.

“It is very sad that the central region is tagged as one of the poorest even amid its abundant resources. We are the fortress of tourism in addition to the huge are able lands, gold, timber, lithium, and industrious human resource.

“We must all work assiduously and in tandem with all stakeholders, particularly the Metropolitan, Municipal and District Assemblies to propel the regional development agenda. We must all join hands and fight all social misdeeds by creating wealth to reduce poverty.”

Dr Mensah-Abrampa, said the region was in the heart of the development cordon of Ghana, surrounded by Western, Western North, Ashanti, Eastern and the Greater Accra Regions.

According to him, the prime location has considerable potential sharing high development energy exchanges represented by the exogenous inflows and outflows of goods and services from the regions.

However, the existing impediments to trade, tourism, and investments, particularly trade access to key market centres by road arteries must be seriously dealt with to ease the cost of doing business across the region.

On tourism, Dr Mensah-Abrampa, mentioned the lack of up-to-date tourism information on tourism embodiment, networking, hotel charges and entertainment to welcome and engage tourists as loopholes that must be vigorously pursued to spur growth in the sector.

Notwithstanding, he had prayed for regular capacity building and reliable information on investment, attractions, level of preparation, land, energy, access, local counterparts, and areas of investments.

“We must have plan and a call to action incorporated in the medium- and long-term development plans of the various Assemblies focused on integrated regional development plan,” he said.

Hon. Mrs Justina Marigold Assan, the Central Regional Minister, expressed the commitment of the Regional Coordinating Council to work with stakeholders to improve and sustain the regional successes.

“We are working to reduce the administrative bureaucracies and bottlenecks that frustrate, attract or retain investors,” she assured.

See some pictures below 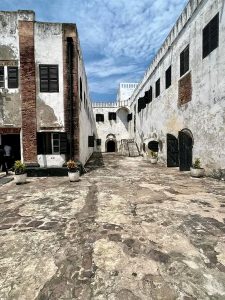 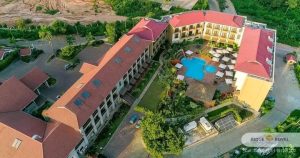 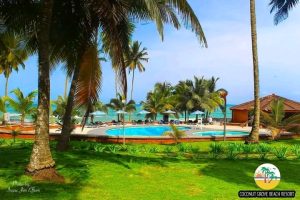 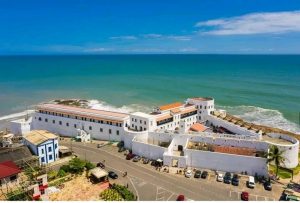 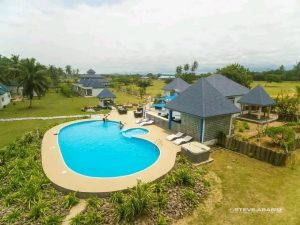 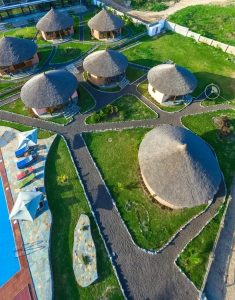