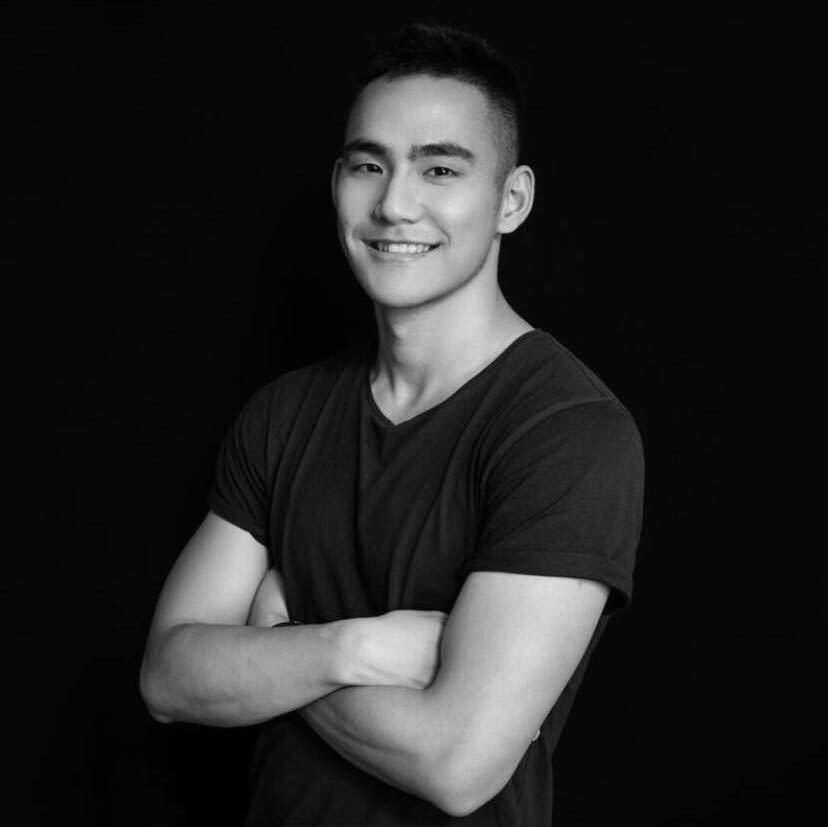 Tiantian Kullander, a young cryptocurrency pioneer who was only 30 years old, passed away unexpectedly.

On November 23, Tiantian Kullander, a co-founder of the Hong Kong-based digital asset firm Amber Group, passed away in his sleep.

The sad news was confirmed on the company’s website.

“He put his heart and soul into the company, in every stage of its growth. He led by example with his intellect, generosity, humility, diligence and creativity” the company wrote in a statement confirming his death on their website, commemorating him as a “devoted” husband and “loving” father.

Known affectionately by his peers as “TT,” the company remembered him as a “respected thought leader and widely recognized pioneer for the industry.”

“His depth of knowledge, his willingness to collaborate and his desire to always help others benefited countless start-ups and individuals. His insights and creativity inspired many projects, people and communities.

“We lost a great partner and a true friend in TT and words cannot express our sorrow at this time. TT’s legacy will live on and we will work even harder to make Amber the category-defining leader of our industry, as this was TT’s ambition and dream.”

Further details surrounding Kullander’s death were unavailable, except for the fact he passed while asleep.

Kullander launched Amber in 2017 with a group of finance insiders, including former Goldman Sachs Group and Morgan Stanley workers.

Before that, he worked as a trader at both finance giants, and in 2019 earned a coveted spot on the Forbes 30 Under 30 list.

Earlier this year, the start-up reached a staggering $3 billion valuation after scoring a $200 million funding round.

The statement continues: “TT’s legacy will live on and we will work even harder to make Amber the category-defining leader of our industry, as this was TT’s ambition and dream.

TT was an obedient husband, a kind parent, and a tenacious friend.
His demise is tragic, and his family is in our thoughts and prayers.
“His wife and their cherished son have survived him.
Please kindly respect their right to privacy at this trying time.