*DARLING FM DONATES TO ANKAFUL PSYCHIATRIC HOSPITAL*
Cape Coast based Darling Fm, a subsidiary of the Angel Broadcasting Network has donated items to the Ankaful Psychiatric Hospital. With support from its listeners, Darling Fm donated assorted items ranging from food stuff, toiletries, mosquito nets, clothes and footwears to the hospital to be given to the inmates of the hospital as we celebrate Christmas.
Presenting the items to the hospital, Mr. Jimmy Kutin, business Manager of Darling Fm said the donation formed part of the station’s corporate social responsinilities.
” We have had a good year, we have been adjudged the best Radio Station in the Central Region together with other awards so we felt like giving back to the society to show our appreciation. And in doing so, we decided to bring these items to our brothers and sisters here so they could have something to enjoy the Christmas with”, he stated.

Mr Bismark Tuffour, the Nurse Manager who received the items on behalf of the hospital, expressed appreciation to Darling Fm and ABN at large for the kind gesture.
He used the opportunity to advise the general public especially families whose relatives might be suffering from mental illness to desist from sending them to prayer camps but rather send them to the Psychiatric Hospital for proper mental health care.
“At the prayer camps, mentally ill patients are mostly chained and starved which is against their human rights and the mental health act also frowns on that” he stated.
Mr. Tuffour also appealed to other organisations and individuals to continuously support the hospital. 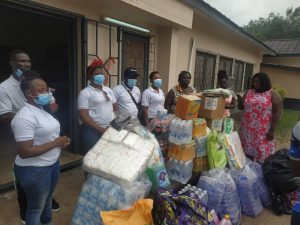 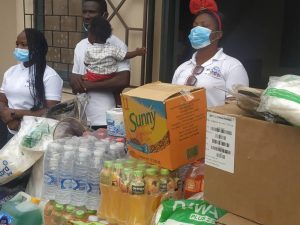 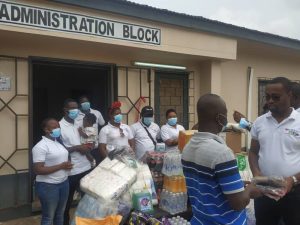 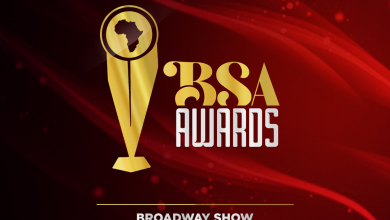 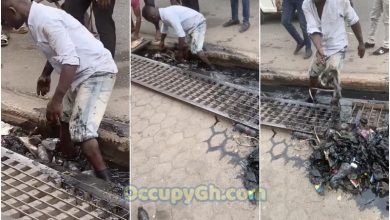 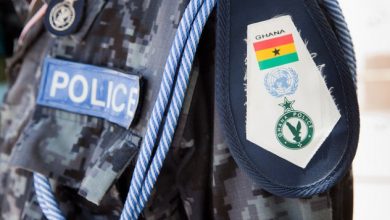 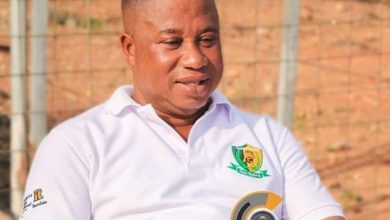