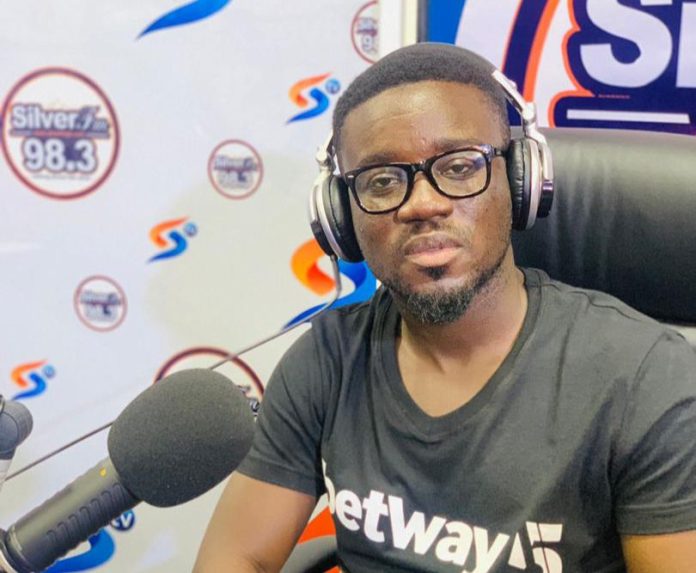 A professional entertainer, especially a singer or dancer is termed as an artiste per Google’s definition. This profession is majorly found in the music industry. Artistes are projected by their talent and style of creativity hence these talents pick a unique name as stage name to be recognised wherever they go. But how important is the stage name?

One would say, “the name doesn’t matter only the talent matters”. The other would disagree and say, “the name a resounding name attracts people”. These two assertions make sense depending on how you want to look at it. Music and dance go hand in hand but in this article, the highlight is on music.

I’m a fan of music and I’ve keenly followed the world music for over 20 years and one problems that is peculiar to the Ghanaian music industry is “identity crisis”. This has to do with the stage names upcoming Artistes choose when entering into the mainstream. When the talent is raw, unripe and upcoming, they usually pick random names they like to represent themselves without necessarily looking at the effects of the stage name.

In effect, fans don’t care about stage name of artistes especially if the talent is very good. Our focus as fans is the music the Artiste is churning out and the fan of it. You can’t blame us for liking your creation over your name. The average music consumer wants the music and that’s all. The rest is left to the Artiste to figure out. I got the inspiration to write this article when I tried listening to a budding Artiste called *Twitch 4eva*.

This is an Artiste I loved when I heard his music on radio as he was promoting his new EP *”LOST”. I checked up on him on Apple Music and I saw that he had only four songs which are all from the EP, fast forward I loved the whole body of work but one thing struck me. Whiles searching for his name, I saw *Twitch so after listening to *Twitch 4eva*, I came back to Twitch and I realised the former has a lot of releases compared to the latter. It then dawned on me I had been a fan of Twitch who is now Twitch 4eva.

I was a bit disappointed he had rebranded but he explained in an interview that the name Twitch is already existing so in most cases when he’s being searched on the Internet, the search engine gives most relevant results which happens not to be him.

This takes me back to my question earlier question posed “how important is a stage name?”. Stage name in my opinion is very vital to an Artiste’s success. It helps the Artiste in his/her brand equity ie his public appeal, perception, identification etc. Few are great Artistes who have rebranded and succeeded whiles the majority lost relevance after that risk.

I can cite a few successful rebranded artistes like Samini (formerly Batman), Shatta Wale (formerly Bandana), Obaapa Christy (Christiana Love), Edem (formerly Ayigbe Edem), Efya (formerly Jane). These Artistes have been in the music industry for more than a decade and are still relevant regardless of their rebranding status.