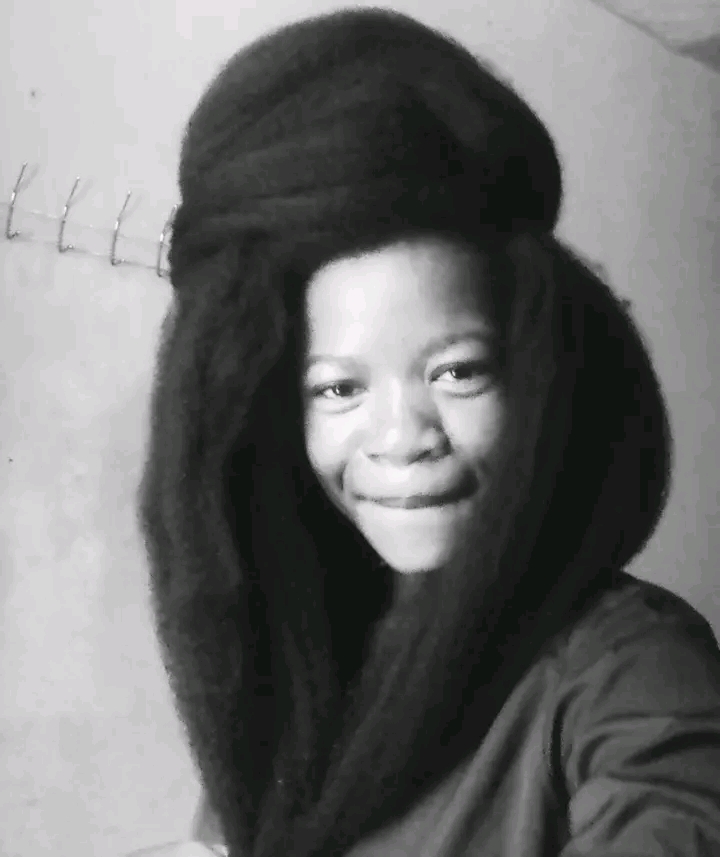 “Reggae Dancehall” over the years has been categorized by award organizers hence becoming a genre in the music and the entertainment industry.

Is there a difference in-between them???

Magbliss Di Empress, Host of Reggae I’Land on Cape 93.3FM-Cape Coast (Ghana) has taken to facebook to campaign against such system.

#DontSayReggaeDancehall
I’ve talked about this severally and I still feel obliged to persevere until the right pluralizes and the wrong debased.
I doubt this error is being upheld in other countries. The illusive genre called “Reggae Dancehall”

Often I come across this in posts, blogs, I hear it in utterances, etc. But.. Is there any genre called Reggae Dancehall?
When did this start and why is it gaining popularity, being adopted by some people in all spheres of the Ghanaian music industry?

It’s funny and erroneous to fuse two separate genres. Reggae is a genre on it own, likewise Dancehall. So why the mix up? Is it so difficult to separate the two?
There are people who are fully abreast with musical genres but have chosen to help normalize this abnormality for whatever reasons or gains.
And why are those who disapprove of this also silent?

Is this fair and right?
Does this make sense? (not to offend)
Why can’t you award a Reggae artiste, song, Dj, etc. separately and do same for Dancehall?
If fusion is the way to go then why not have also;
Hippop/Hilife artiste of the year
Gospel Hiplife song of the year
Etc.. ??
I ask again why are some people finding it hard to separate this two genres (Reggae and Dancehall) as it is supposed to be?

And it proceeds, a Reggae presenter or DJ subscribes to this erroneity, names his/her program as Reggae Dancehall show, Reggae Dancehall bla bla bla.
If you decide to add Dancehall to your Reggae program (for whatever reasons) the choice is yours BUT make the distinction clear “Reggae AND Dancehall show…” so you don’t confuse the people.
A lot of people are confused already.
If it is Reggae, it’s Reggae.
If it is Dancehall, It’s Dancehall
If you wish, it should be Reggae AND Dancehall
This “Reggae Dancehall” thing must stop.
If you can’t use ‘AND’ to differentiate the two, then it is better to stick to one.

This ripple of confusion goes further; likewise some of the artistes, ask of his genre and he will tell you “I’m a Reggae Dancehall artiste”. You listen to the songs only to find out they are dancehall tunes.
They don’t even know where they belong? Di confusion mud up!

If one genre was inspired by another, or both originated from the same geographical area… does it automate a coalescence?

#DontSayReggaeDancehall
This is another campaign
Let’s all play a role to flip to the right side.

This post seeks not to offend any individual, group or organisation but to put a demand on the mind for thorough evaluation of what has become a norm, the understanding of the appropriate and the consequential practice of same. 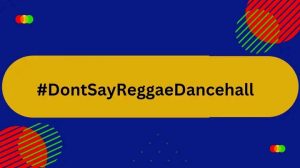