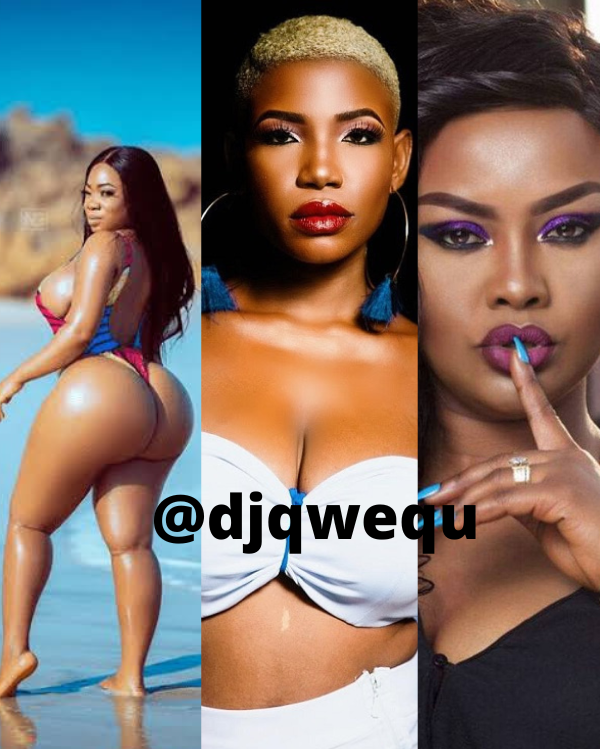 Ellen Ayensuaa Gyapong better known as Efe Keyz has voice out her disappointment in Ghanaians and some celebraties on their treatment and hatred for Moesha Buduong when she enhanced her body.

According to her many people went to her page to say nasty things about her because of her new body which really hurt her.

THIS LOVE OUT NOW
https://www.boomplaymusic.com/share/music/97300656?srModel=COPYLINK&srList=ANDROID

“Its got to a time that people were hating on Moesha for so long because of the body maintenance she had done including our own celebraties as well too. But now, it has become like ‘Obia y3 bi sa’.

We were looking at her in a certain way but now that our favourite are also doing it, then we need to realy apologize for all the nasty things most people were saying on her page. I read some and I was offended but I could defend the her then but you can’t go defending her everywhere. But now if people are willing to accept this, why were they trashing her then”.

If people are willing to accept body enhancements because Nana Ama Mcbrown has done it, why were we trashing Moesha Buduong for enhancing her body? – @efekeyz. #DaybreakHitz pic.twitter.com/UG45Pm5k9Q