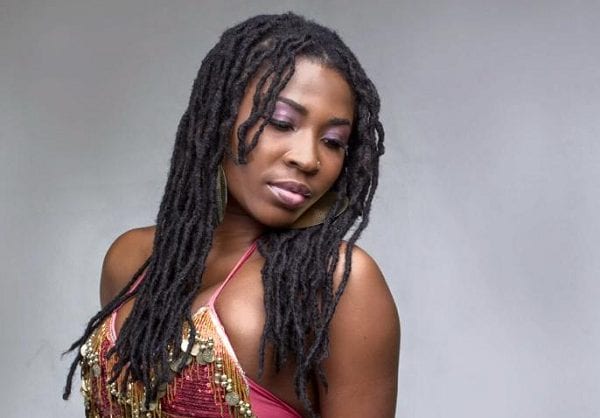 Ghanaian singer, Akosua Kwakye popularly known in showbiz circles as AK Songstress has shared her candid opinion about support for artistes in the industry.

She remarked “I have learnt that in this music industry nobody is there for you, actually nobody cares until you struggle to make it.

She added “Nobody owes you help so you can’t say people should support you and it is the reality in the music industry because it’s been me, God and my management.

“It has been the hardcore fan base that I got from my dancehall days and apart from that very few industry people or few artistes in the industry have helped me,” she stated.

In an interview with Amansan Krakye on Kastle FM in Cape Coast, the ‘Jonathan’ hitmaker said she has realized that people only support you in the music industry if it will benefit them.

“To say that AK Songstress has released a song so I’m posting for her but it was recently that Kuami Eugene posted my song and some few other artistes who knew my boss,” she continued.

“But to say someone is holding me down or a blogger will decide to post me because I’ve seen that she’s shinning, if it doesn’t benefit them they won’t do it,” AK Songstress ended.