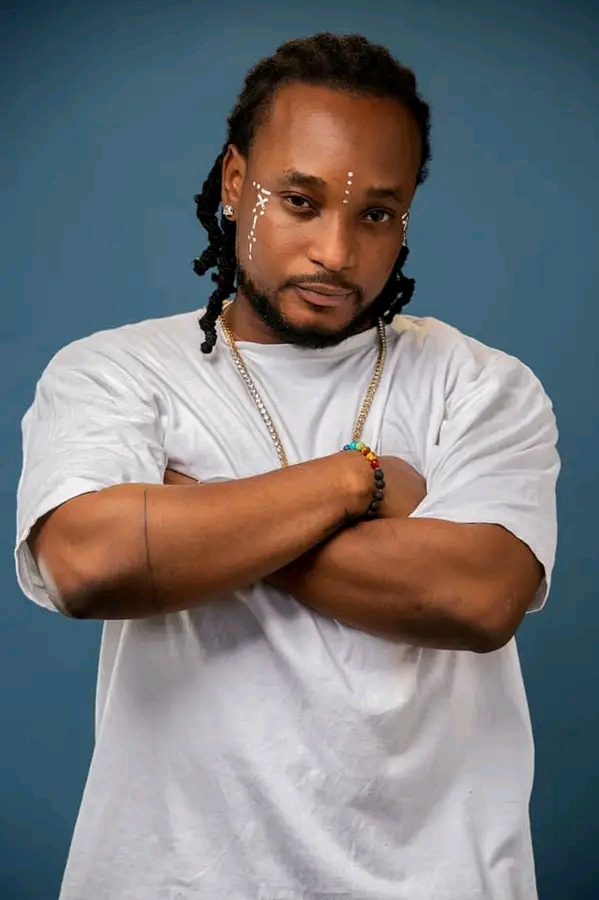 Fred Kyei Mensah, a renowned music producer and now social media commentator has taken to facebook to applaud Epixode on his music life.

From his post, he raised praises on his new and trending song #Atia and how the song has been on the lips of many especially on tiktok.

THE NEW KING ON THE BLOCK

I have experienced Epixode Music and his artistry, for the last couple of years but, never did i know that, his talent, goes far in terms of fine art, graffiti and other mind blowing graphic designs. He’s a whole package. I am now a devoted apostle of the Epixode empire.

His recent “Ateaa”(slim and beautiful) hilife song corrupted as “Atia”(stepping on)is huge! His collaboration with Kwabena Kwabena on the vocal delivery, the drum patterns, the castanets, and the timbre, resonates through the auricular membranes of the individual listener. It was well produced. Big ups Gomez Beatx .

Already, a lot of people have jumped on it and doing their own versions of the song. So far, i am thrilled with the renditions by Kojo Kinn and one lady. Kwame Dadzie ‘s own was not bad either.

Epixode song, Ateaa/Atia, is the reigning track at the moment. Let’s help him to blow. It’s texture and knitting, is evergreen! Take a bow 🙇.

If Epixode was a groundnut and a palmnut soup, i would have describe him as thick(Epi) in a sodium concentrate ready to explode! Babiee Adjoa Dappah , do you gerrit? If you don’t gerrit, forgetti! Epixode is the Epitome of an Episode in a stage play ready to Explode! Cheers