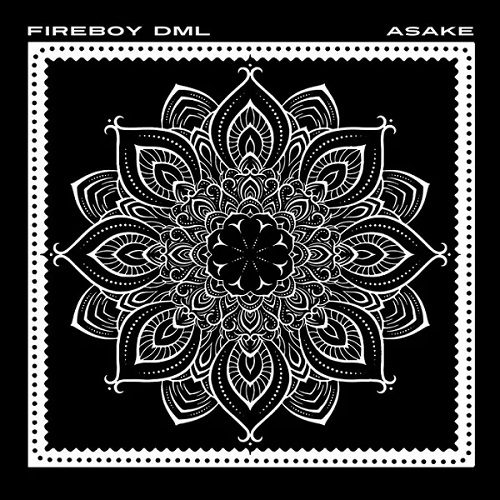 Fireboy DML Ft Asake – Bandana mp3 download. Fireboy DML, a recording artist signed to YBNL Nation, is starting the launch of his album with a new single called “Bandana.” P.Priime, a prolific hitmaker, is credited with producing the track. Ahead of the release of his upcoming album, Fireboy DML collaborates with his fellow YBNL Nation labelmate, Asake, to create a new anthem.

Soon after Fireboy DML posted a snippet of the song featuring Asake on Instagram, he made the decision to release the whole recordings throughout the course of this weekend. The song “Bandana” marks the first time that Fireboy DML and Asake have worked together. It is a song that has a good chance of becoming a hit, and it is the fourth song to be distributed from Fireboy DML’s upcoming album, “Playboy,” which will be published in August.