The Ministry of Foreign Affairs and Regional Integration has denied knowledge of the widely circulated report that Ghana’s National Identity Card, the Ghana Card, is set to be recognized globally as a valid e-passport.

Speaking on Akoma FM’s current affairs and political show GhanAkoma Thursday, February 10, a Deputy Minister of Foreign Affairs, Kwaku Ampratwum Sarpong, explained that “the report is not emanating from my ministry; hence officially I cannot confirm that Ghana Card is now e-passport”.

The Deputy Foreign Affairs Minister, who doubles as Member of Parliament for Asante Mampong, told host of the show Aduanaba Kofi Asante Ennin that “as at yesterday 9pm, I was in a meeting with my minister and she denied that and said topic is news to her because officially the report is not from the Ministry of Foreign Affairs”.

The International Civil Aviation Organization (ICAO) on Wednesday, February 9 reported that holders of the Ghana Card, as well as its future biometric equivalents, can present it as official documentation at all 197 (ICAO) compliant countries and 44,000 airports worldwide and board flights to Ghana.

Mr Ampratwum further explained that the report is not officially from the Ministry of Foreign Affairsso further questions must be directed to the outfit which published the report.

“Maybe the report is from a higher authority because my minister and her two deputies of which I am part are not privy to the said report,” he added. 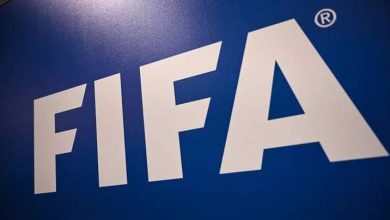 Next Year Might Be My Last Year In Music – Teephlow reveals 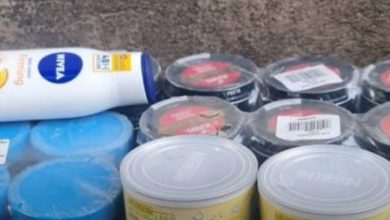 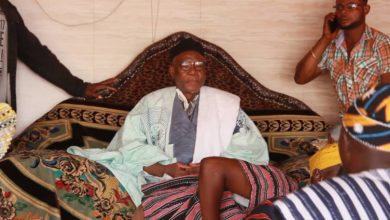 Stop Carrying Yourself As Chief Of Tamale – Gukpena Fires Dakpema