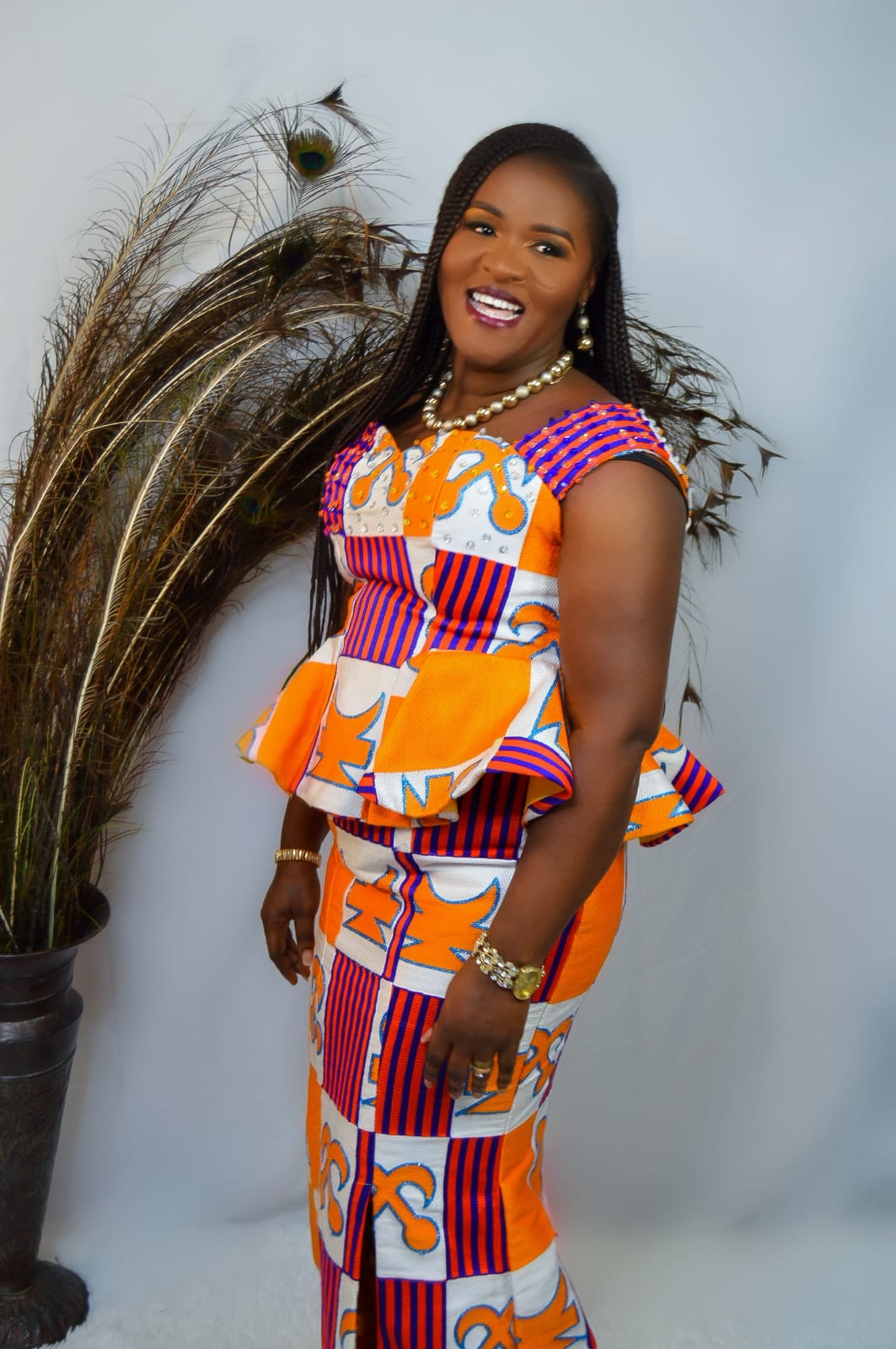 Franca Asare outdoors “All Knowing God” off her Album. Produced by Roro

American-based Ghanaian gospel musician Francisca Owusu Asare known in showbiz as Franca Asare has released an unprecedented Album, “All knowing God” which is doing so well across all mediums.

The singer is a licensed Nursing Practioner in the USA, who is also a believer in the gospel of Christ and is determined to win souls for Christ through her music.

Franca Asare has “Waye”, Faithful “Mensuro” and other great tunes to her credit, biding her way as an outstanding musician whose faith is anchored in Christ.

Her album “All Knowing God” was launched on 16th July 2022 in Columbus Ohio, where Min. Cee, Rev. Benjie, Min. Bernice Acheampong, Min. Sally Anima and other great personalities were in attendance making it a successful one.

“All knowing God”, a single off the album produced by legendary multiple award winning music producer Roro has been one of the favourites of many songs on the album which is currently doing so well and has amassed over 40k views on Youtube just a few months ago.

Check audio link to the song below
https://app.apprisemusic.com/smartlink.cfm?MTAwMDAwNDQ5NDI