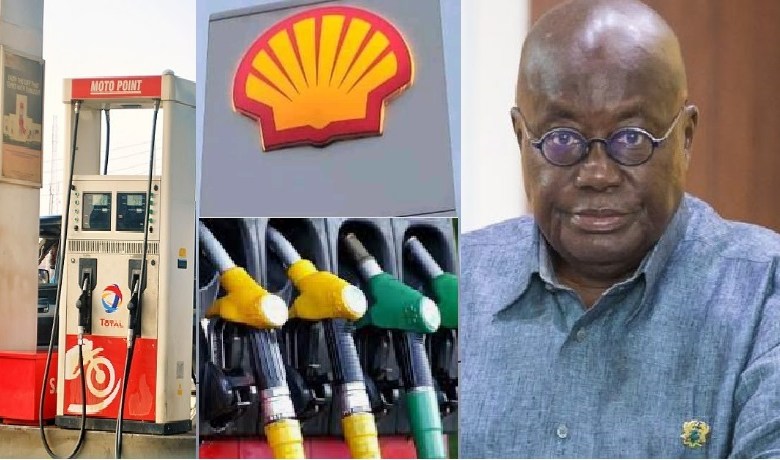 Fuel prices will increase by between five and ten percent at different pumps starting in September 2022.

The Institute for Energy Security estimates that this would raise costs by about 70 pesewas.

Currently, a liter of gasoline costs around GH11 on average, while a liter of diesel costs about GH13.70 on average.

According to myjoyonline.com, the IES blamed the significant devaluation of the Ghana cedi against the US dollar, which puts it at over 10% over the last two weeks, for the rise in fuel costs.

Therefore, it is recommended customers to make preparations for the anticipated price increases in the following days.

Whereas the price of petrol has fallen by 5.87 per cent and that of Liquefied Petroleum Gas (LPG) by 3.28 per cent on the world market, the Institute of Energy Security (IES) projects that prices of these products would rise at the pumps. For diesel, the 6.48 per cent increase in price will further increase the rate of price jump in September (2022)”, it pointed out.

Fuel costs increased somewhat during the last pricing window, which ended on August 31, 2022.

The Oil Marketing Companies (OMCs) that IES monitored during the pricing window raised their prices at the pumps by an average of 20 pesewas.

The International Benchmark average price decreased over the time by 1.68 percent compared to the previous pricing window’s average price, falling to $96.72 per barrel from $98.38 per barrel previously.

Brent crude’s price is currently circling about $109 per barrel.