On a press release statement for Eay Nice’s “P3sika” official video premiere, the Ghanaian Highlife AfroPop RnB Accra Based-Artist (Eay Nice), explained his new song will awaken every dream chaser and goal-getter to keep pushing harder regardless of the problems they go through.

The NICE TUNES label frontier further stated that most times we expect success so faster than we work and go through the highs and lows to attain true success in life. There will be failure, disappointment, separations, betrayal, losses, and hatred among others on your road to becoming great, and just believing in the Almighty God isn’t enough, it requires work if not it’s useless.

This secret to success is keeping your secrets, hard work, sacrifices, being vigilant and determined with your goals so that you will always be focused, knowing that the bad times are temporal but strengthens, guide, and builds you permanently for better days.

Since delays are not denials, victory will one day come no matter what. He concluded by saying this sweet groovy song produced by popular Hitbeatz is from his personal experiences and very relatable, so everyone should expect it soon this year therefore kindly support his brand style and know that it will awaken people and make massive airwaves.
Follow Eay Nice on all social media platforms for more gist. 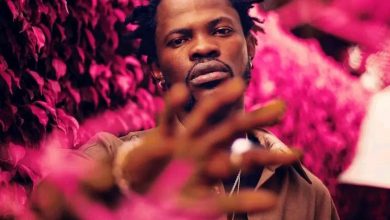 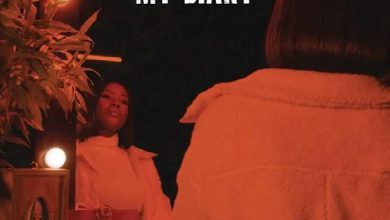 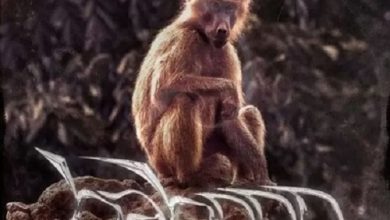 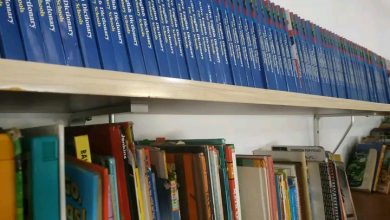