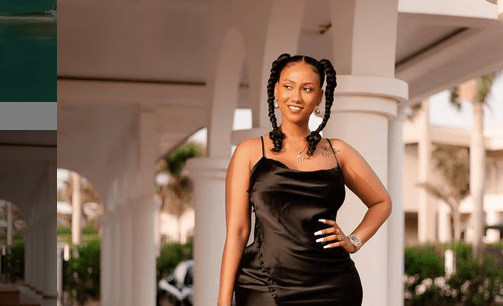 Ghanaian socialite and musician, Hajia4Real, has appeared on social media days after taking over the platform after she allegedly was arrested in the UK for fraud.
Hajia4Real was reportedly detained in the UK for an alleged $8M scam, according to numerous online sources.

According to reports, the mother of one was detained on Friday, November 11, 2022, in connection with a $8,000,000 theft that occurred while she was a visitor to the USA a few years ago.

According to the initial report, her detention in the UK was allegedly the result of a collaboration between the US and UK security services.

The good news is that Hajia is likely now free, after she retaliated angrily on social media by asserting that her detractors are not God. She did not, however, give any details to support or refute the ludicrous conjecture. 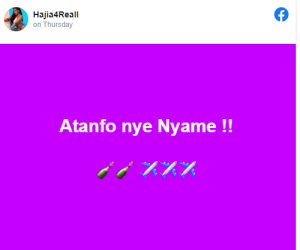