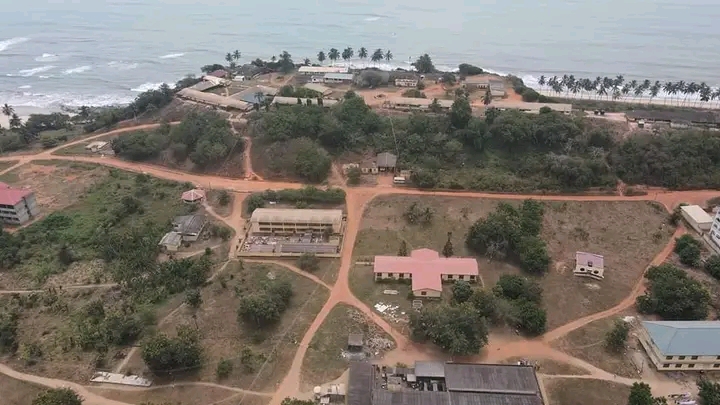 As they reached Komenda, Nana Komeh the originator of Komenda and Komeh Ebiradze Royal family approached the leader of Kanka/Kankan, humbly requested for a piece of land to settle on.

The leader of Kanka directed Nana Komeh to the Eguafo Chief because he was in charge of all the lands in the territory.

He was told by the Eguafo chief to help the people of Eguafo and its environs to get rid of a monster lived around the green stream traditionally called puupuu which disturb them a lot.

Nana Komeh and his gallant fighters took up the challenge and got the monster killed. The monster was known as Ekyi.

Out of joy, Eguafo chief gave Komeh a very large land starting from where he killed the Ekyi to Shama.