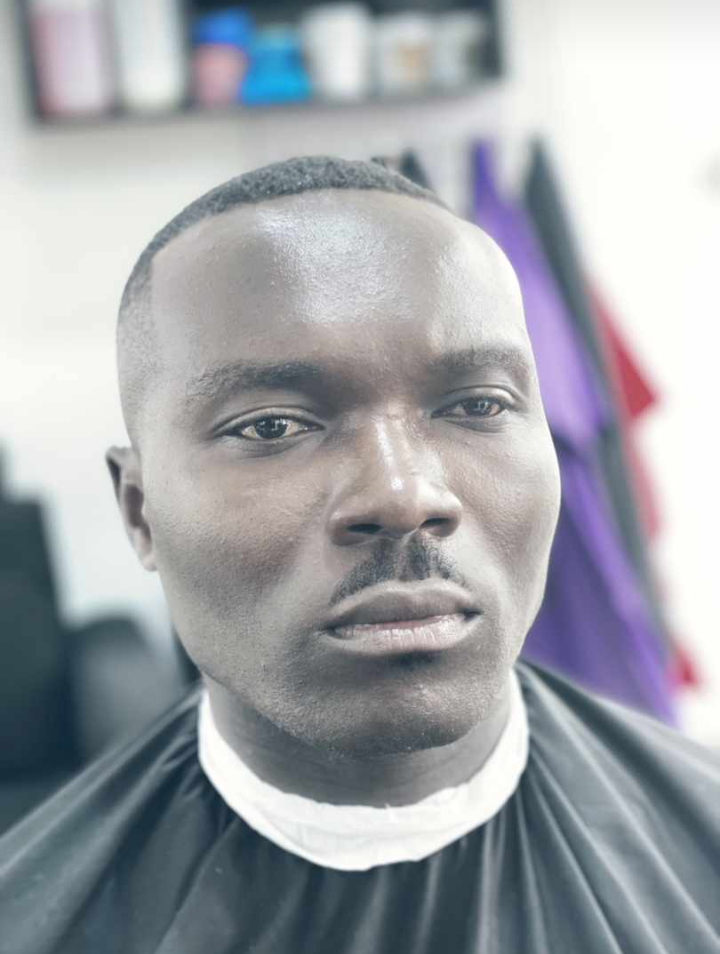 The Chief Executive Officer for Heritage Event Promotions, Mr. Francis Spio, head of the organizing team for the annual Central Music Awards on Friday took to his official Facebook page to make his stance known with regards to “who wins what” at the forthcoming Central Music Awards 2022.

As it’s experienced annually, prior to the big night, the anticipation, controversies and euphoria about potential winners makes the awards scheme the major topic for discussion in all 22 districts in the region.

The organizing team has introduced a Black Carpet for the event night which begins at exactly 7PM with the main show at 9PM.
This makes Central Music Awards the first regional award scheme in Ghana to introduce a Black Carpet.

At this juncture, where we have a week more to witness the big night, many music lovers, Fanbase and relatives are eager to see their favorite musicians win big. This has led to several controversies and false dissemination of information by fans concerning the winners of the awards.

To clarify this misconception, the CEO for Heritage Promotions, Mr. Francis Spio better known as Jungo took to his official Facebook page to address the public. The hardworking CEO stated emphatically that, he is more careful to avoid being entrapped or bribed for an award which will sink his hard earned reputation.

In a brief submission he wrote;

This is the slippery part of the review year where I am more careful since I see every nominee, friend, acquaintance, family and even team members as Anas Aremeyaw Anas who can entrap me to sink my hard earned reputation by trying to bribe me for award (forgetting I don’t take the final decision on who wins what).

There is a popular saying that everyone has a price, but maybe mine isn’t money but other interest(s) that I haven’t figured it out yet.
I wish all nominees well and I pray God crowns the best out of the numerous.