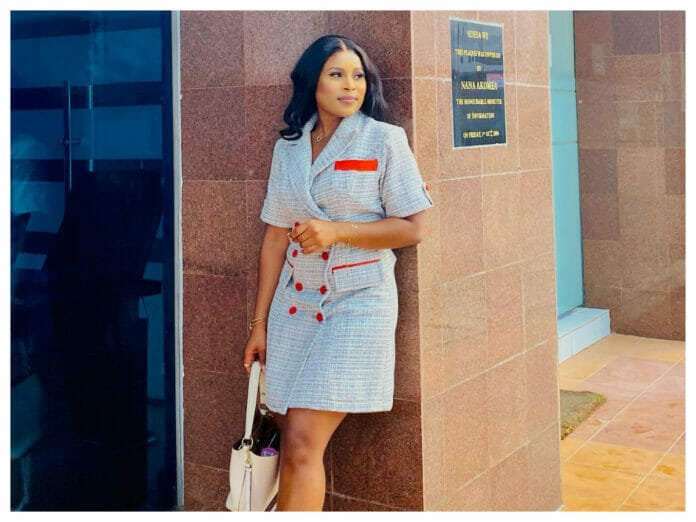 Berla Mundi has shaken the foundation of the internet following her revelation that she has finally found the man she wants to spend the rest of her life with.

The Media General employee and on air personality is one of the conspicuous spinsters in the industry but that could be tossed into the dustbin of history now after she excitedly told her fans on social media that she has finally found the man who meets her specs.

Apparently being an avid viewer of the popular Big Brother Nigeria reality show, Berla is rooting for Shegzz and says he’s the man who turns her ovaries.

The comment comes after the newly unveiled Season 7 of the reality show dubbed Level Up was held on Saturday & Sunday, July 23, 24 after all the housemates were introduced and ushered into the house where all the drama will take place for several weeks to come.