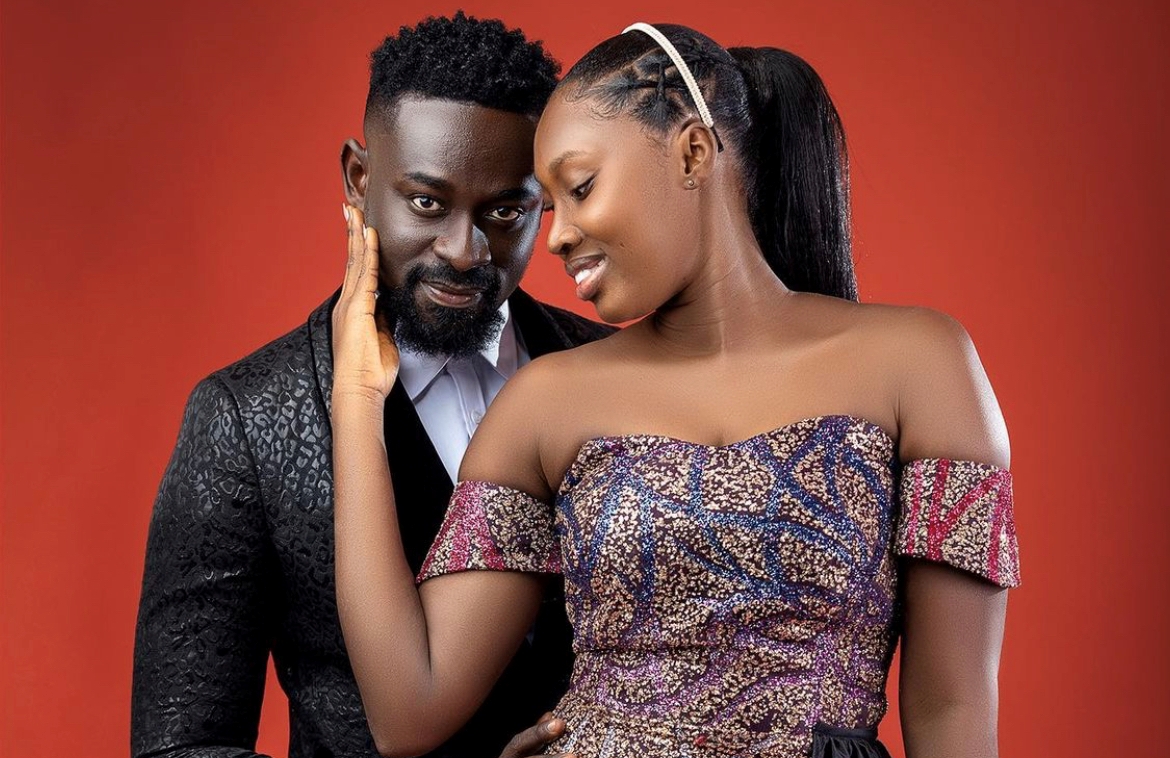 Trumpeter and blogger, Kobby Kyei, has revealed his marriage to his wife, Georgette, was impromptu prompted by her pregnancy.

Guesting on ‘Ayekoo Ayekoo’ today Tuesday, 30 August, 2022, Kyei said, he was sleeping on a black blanket worth GHS20, “my first property”, when his girlfriend got pregnant by him “on that very blanket.”

He noted stipends often given to journalists at media engagements, nicknamed ‘solidarity’ or ‘soli’, is what he was living on at the time.

Sometimes, he was given GHS50 and to him, it was that little because “I had just started blogging and nobody knew me or had my name on their list when I went to events.”

Kobby Kyei recalls when his girlfriend got pregnant, notwithstanding his deplorable lodging, he asked her to keep the pregnancy and immediately went to ask her parents for her hand in marriage.

“The very day we realised she was pregnant, I held her hand and went to see her parents,” he revealed to the Accra 100.5 FM audience.

The trumpeter indicated, the girlfriend’s parents were not aware of the state of his lodging and “the girl didn’t tell them also. She protected me because she believed I was hardworking and could make it.”

He identified the girl’s parents as “Uncle Ato and Ma Harriet” who gave him a list of things to get before the marriage request could be granted.e

I went to show the list to my parents but they told me they were unprepared and this was an impromptu wedding and I wasn’t employed,” he went on.

The award-winning blogger again relied on “soli to buy cloths and other necessities” to tick off items on the list, in earnest preparation for the wedding which took place at St. Martin de Porres, Dansoman in Accra.