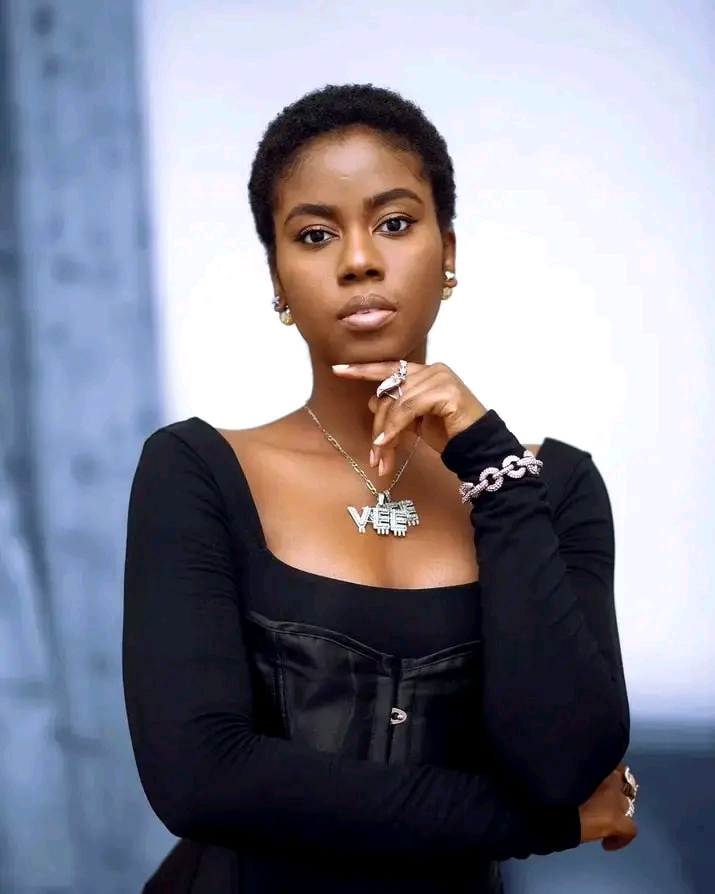 I took longer than a year to complete my album – MzVee

Award-winning Ghanaian vocalist, MzVee has revealed that her recent album release dubbed “10 Thirty” emerged from a couple of records she produced during her hiatus in the entertainment space.

In an interview on Y107.9 FM’s “YLounge” with Princess AJ, the sensational singer shared that the release of her compilation records was geared to celebrate her 10 years in the music space and her 30th anniversary.

“My favorite so far is the one with Dr. Tiwa Savage,” MzVee disclosed while commenting on which song on the album list was her favourite.

MzVee further indicated that she has a tough call to make on which music would have a visual as she noted that she would love to make videos for almost every song on the album.

“It’s a tough call for me and a battle between the songs on the album. I want to shoot for ‘Turn Up’, ‘Dumebi’ the one that most people are doing a challenge on but the plan is definitely to shoot for most of the songs if not all of them,” she added.