Dancehall musician Shatta Wale, on Thursday, February 10, told his Twitter followers that at a point in his life he had to wear ‘banku’, a term used for fake brands until he became successful to afford designer clothes.

Now, he wears outfits from top designer brands and diamonds all because of how rich he is today.

“Me sef I wear banku saaaa Ibe now weh I start see diamonds I beg you sir ..sorri (in Taju voice,” he tweeted.

Shatta has admonished his fans, especially the youth not to be influenced or pressured by any celebrity to fit in by wasting their little money on designer brands.

Until the youth have the means to purchases their favourite sneakers, jeans, or shirts from luxury fashion houses, they are free to rock a fake, replica or an equally good brand that is not popular, this is according to the Shatta Movement boss.

He added: “You can wear fake certain times in life which is allowed because of situation but don’t live a fake life broo ..niggas can roast u up.”

“Life is original , material things will always be fake ..Don’t follow the world follow God bro,” Shatta Wale wrote in reaction to an earlier post made by rapper Sarkodie who recommended GH¢700 sneakers to fans.

“I just hear your king sark news from konko Sheldon my best friend Rolling on the floor laughing and I think at this point we need an apology from kabutey to every fan,” he wrote. 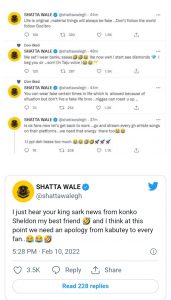 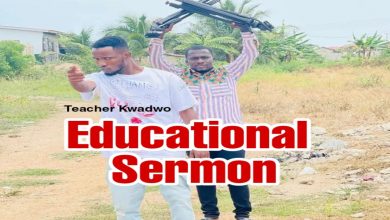 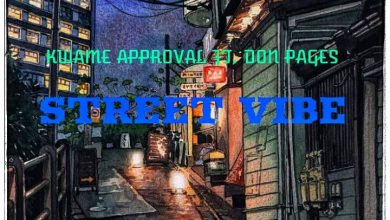 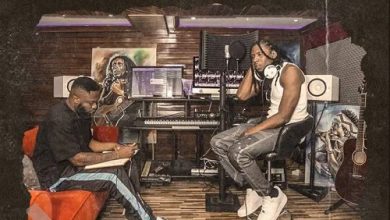 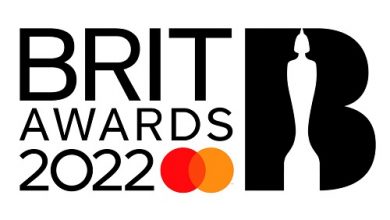