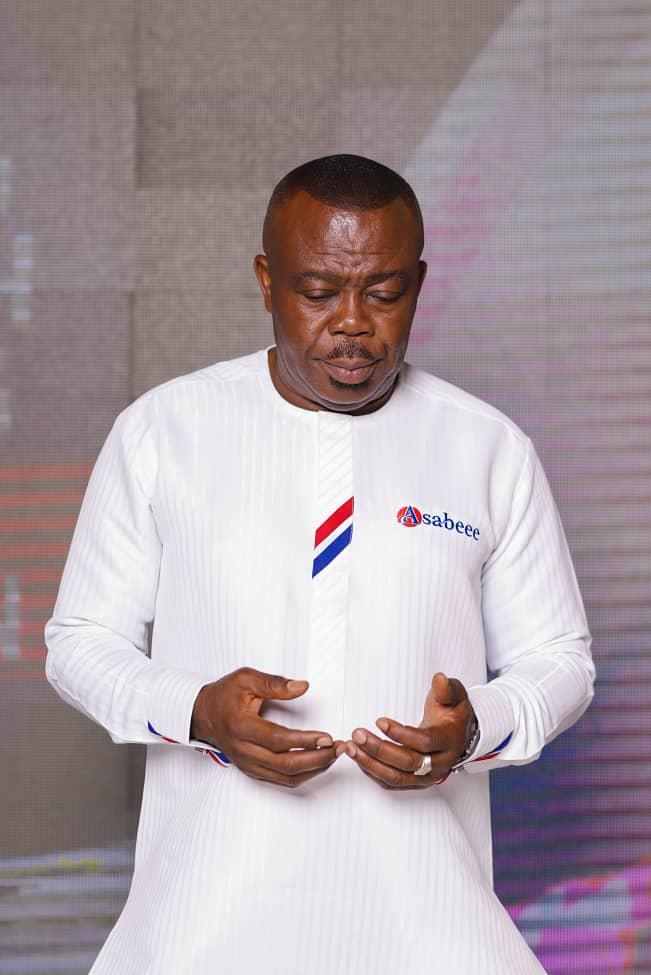 National Chairmanship aspirant for the New Patriotic Party (NPP), Stephen Asamoah Boateng has asked delegates in Saturday’s national executive elections to endorse his candidature by voting for him so that he could together with them build a stronger, formidable and a properly resourced party ahead of the 2024 polls.

Addressing delegates from the Ashanti, Eastern and Greater Accra regions in a mop campaign exercise at separate meetings, Mr Asamoah-Boateng said a stronger NPP is what he was solemnly promising members of the elephant party.

The former Information Minister stated that the NPP needed a solid front to be able to resist any onslaught by other political parties.

’My solemn pledge to you as you travel to the Accra Sports Stadium this Saturday to cast your ballots is that I will together with you work to build a stronger NPP and one that is properly oiled with its members adequately resourced to carry out their tasks and mandates’’, Asabeee stated to deafening cheers.

The leading aspirant said his desire and determination was to lead a properly resourced political party ahead of the 2024 general elections and subsequent ones to follow.

Mr Asamoah Bioateng who is number 7 on the ballot paper in the Chairmanship elections mentioned that it was critical that the NPP gets a chairman that would work to get the right resources to its members to prosecute its agenda including national elections.

He noted that there was no point waiting till some weeks to elections before party activists including polling station, constituency and regional executives are resourced to perform their functions.

‘’I promise to be a chairman who plans ahead and is ready to distribute resources in a timely manner and fashion so that members would be effective in deploying strategy and operations at needed times’’, the former Information Minister posited.

Asabeee, as the aspirant is fondly referred to by NPP members, said the 2024 election would be a historic one for the NPP and Ghanaians.

This, he noted, was because the NPP would be seeking to break the 8 year cycle as government, something he said no party had been able to do since 4th Republic came into full force.

The NPP, Mr Asamoah Boateng noted, needed a man in his shape and character who is knowledgeable in strategy, communication and field work which are ingredients essential to galvanize the party’s support base to win elections.

‘’I believe in myself with every capacity, potential and impetus to lead the NPP to break the 8 year government cycle so as to enable us to continue to prosecute better policies and programs for the betterment of all Ghanaians’’, Asabeee stated to rapturous applause.