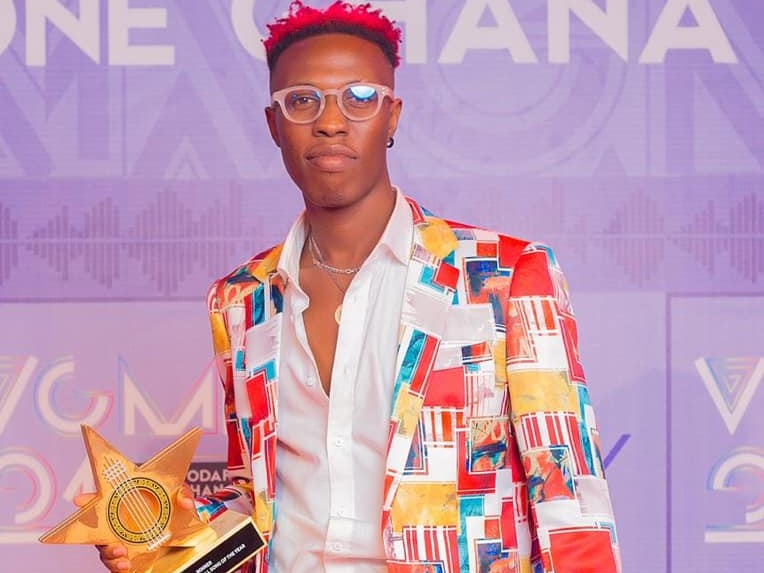 Young and passionate dancehall artiste, J.Derobie born Derrick Oboubie Jnr. has said he doesn’t feel bad when he’s listed among artistes who are known for only one hit song.

“I feel that they are just expressing their opinion because in this world everyone has got their own opinions so it’s just a way of saying what they want,” he fumed.

He stated, “I don’t feel bad when they call me a one-hit song artiste and I feel they are just doing what they want to do by posting for engagement on social media”.

Talking to Amansan Krakye on Kastle FM in Cape Coast, the ‘Poverty’ hitmaker disclosed that he’s not bothered about those who make such posts on social media about artiste who have only one hit song.

J.Derobie continued “It’s their work to put out such posts so it’s important and it even helps for those who have heard of us for a long time will go back and check on the artiste.

“After checking up on me they will realize that I have released a song so at the end of the day it’s good and there’s nothing bad about entertainment,” he concluded on the Kastle Entertainment Show.