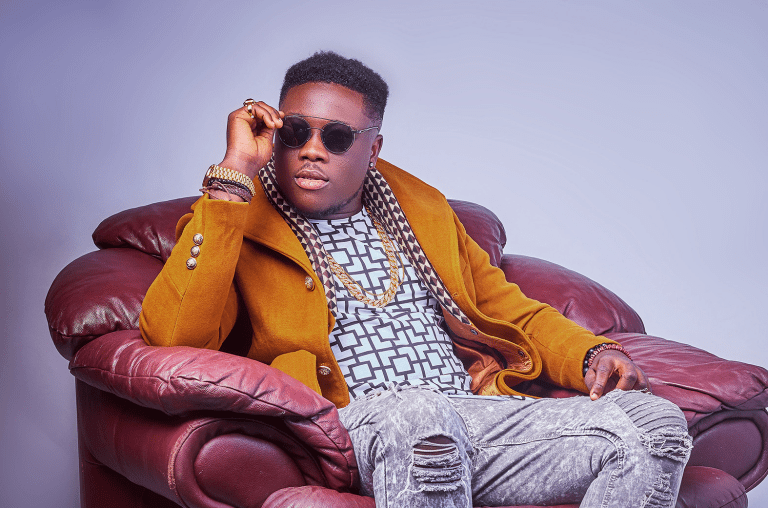 Kelvin Agyekum popularly known in the music industry as Kurl Songx, an afrobeat and Highlife musician, has stated that he’s not struggling to get the attention of Ghanaians.

According to the ‘Jennifer Lomotey’ banger-maker in an interview on Cape Coast-based Kastle FM, he’s sometimes marveled by the reception he gets when performing his songs.

“Oh no I wouldn’t say that I’m struggling to get the attention of Ghanaians because what I believe is that everything comes with a gradual process,” he remarked.

He added “I believe that Ghanaians are in tune and they love my music and that’s the reason why I had the opportunity to even have an interview with you Amansan Krakye.

“So we’re just here to give them the music but every season and the kind of music that reigns but my fans love my music looking at their response when I perform,” he said on the Kastle Entertainment Show.

“It sometimes baffles me with the kind of great reception that I get and it is very nice so I would say that it’s actually been good so far,” he disclosed to Amansan Krakye.