As part of his corporate social responsibilities, fast rising Elmina based afropop artiste; SoloPee has successfully hosted the 3rd edition of his annual musical concert; SoloFest.

The elated patrons over 700 thronged at the Elmina Boa Woho Bridge were held to back to back performances from the headline artiste; SoloPee.

The annual event scheduled to take place on Saturday 25th December was rescheduled to Sunday 26th December because of heavy downpour on the 25th. The patrons showed up to show massive love performing artistes during the Sunday’s show.

This gathering by Goke Music; management of SoloPee will go down history lane and will be kept on record as an impactful and supportive entertaining event headlined by the Street Hero; SoloPee. 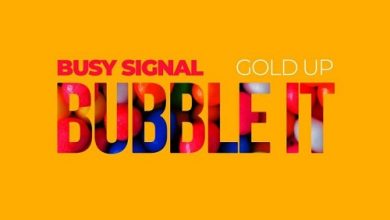 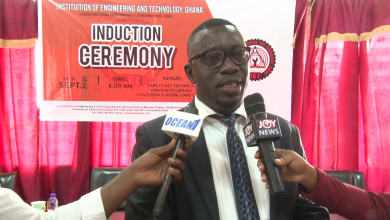 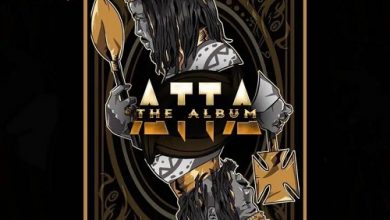 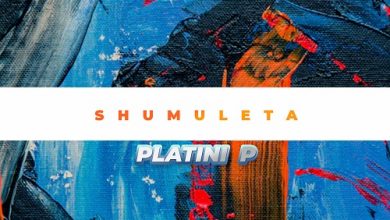