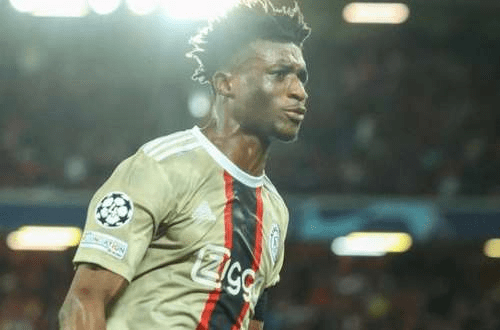 Speaking to BT Sport after the game, he said “I’m not sure it was their first attack, but Ajax didn’t have a lot. That’s how it is in our situation, anything can happen, but it was an incredible strike from [Mohammed] Kudus”.

Mohammed Kudus has been in fine form for his club after scoring four goals in three consecutive matches and has been adjudged as the Player of the Match in the last two games.

On Ajax getting in behind the Liverpool defense too easily, Jurgen Klopp added

“I have to watch it back. I thought we dealt really well with that, in that situation not, but that will always happen in football.

“If Ali [Alisson] has to make a save, then something went wrong beforehand.

“I understandthat we talk about little details but for us, it’s not that important because it’s about conceding a chance, which can always happen, and then getting back to what it should’ve been.”