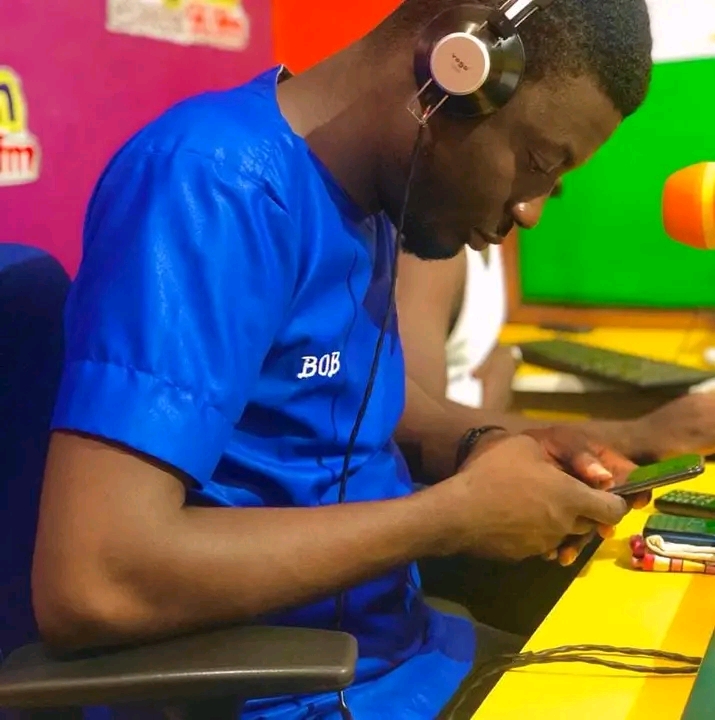 Award-winning sports presenter with Kingdom 96.9Fm in Cape Coast, B.O.B has said that marriage doesn’t favor men, therefore, speaking from experience he will say it’s a mistake for a man to marry.

And in his recent interview on same platform, he recounted how he was assaulted at about 4am on a fateful day by his ex-wife and some gang. B.O.B is an acronym for Born Bernard Owusu Boateng.
He added that in order for the others to be alerted to stop, it needed the involvement of a member of one of the gangs who was an avid listener of his program.

He discussed the blunders he’d made in his marriage and offered some words of wisdom to the audience on the need of exercising extreme caution in this area.