According to actor Oboy Siki, whose real name is Nana Ofori Agyemang, Prophet Nicholas Osei, also known as Kumchacha, has transitioned from being a Man of God to a comic.

According to published accounts, the founder and head of Heaven’s Gate Ministry called churchgoers idiots for contributing to support every ministry endeavor while turning to prayer to solve their personal issues.

The Prophet is quoted as saying, “Church members are foolish; when the Pastor has a problem, they give to help the Pastor, but when they have issues, the Pastor begs them to resort to prayers.”

Oboy Siki responded by saying he is startled that Kumchacha, a leading man of God, would say such a thing.

He claims that this serves as confirmation that Kumchacha has changed from being a Man of God to a comic.

At the moment, he is a comedian instead of a pastor. Kumchacha wouldn’t have stated this while he was growing his church and business and juggling his time between Accra and Kumasi.

He now works in social media, giving him the freedom to say whatever he wants. There are several things Kumchacha should not have said. Since everyone is aware that the Church has become a business, insulting churchgoers raises concern.

When Kumchacha was profiting from his church, he never referred to its members as fools, but now that they have realized the error of their ways and have stopped contributing, he has made the decision to disparage them.

Oboy Siki claimed that Prophet is exposing himself to criticism from the public, hence it would be in his best interest to appear for interviews as soon as possible. 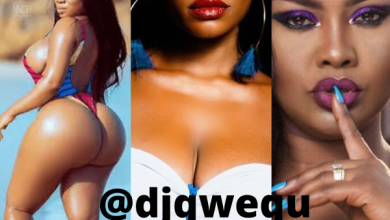 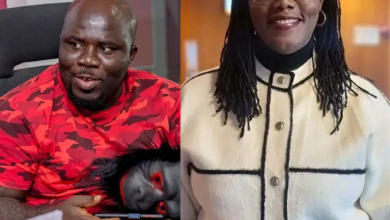 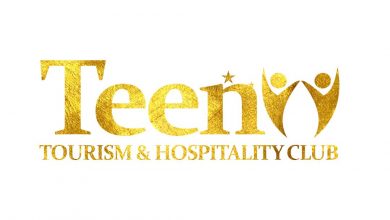 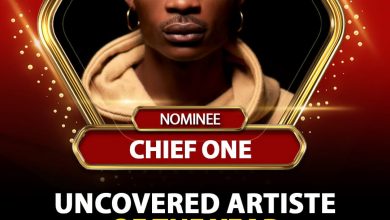