The former President of the Ghana Football Association (GFA) speaking on GTV Sports+ urged Ghanaians to show their unwavering support to the newly appointed Black Stars technical team ahead of the 2022 World Cup qualifier play-off against Nigeria.

He also said the Association and government need to work hand-in-hand if the GFA are to function effectively and efficiently.

Some social media users welcomed his comments stating that his 13 years of experience in the football world must be tapped.

However, others believe his advice is irrelevant as he, Mr Nyantakyi, could have ensured the success of the Black Stars and the GFA when he was at the helm of affairs but did not.

He resigned as GFA President following the exposé and lost his positions as FIFA Council Member and first Vice President of CAF. 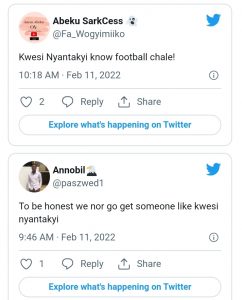 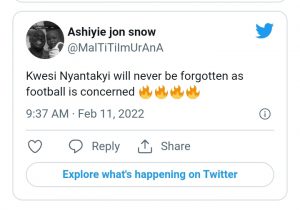 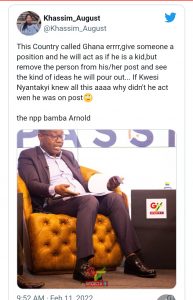 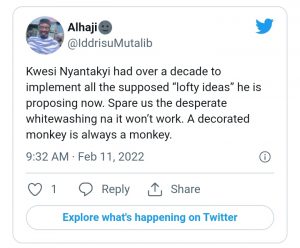 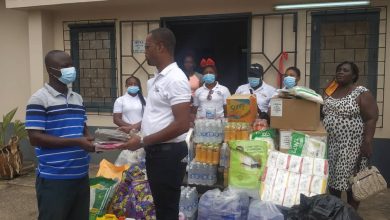 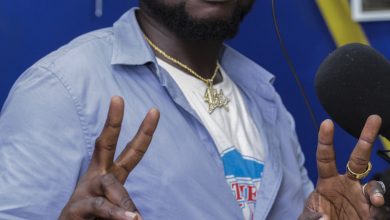 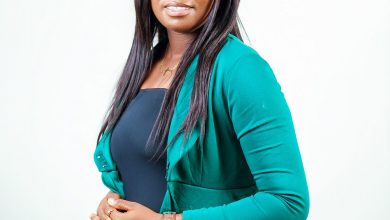 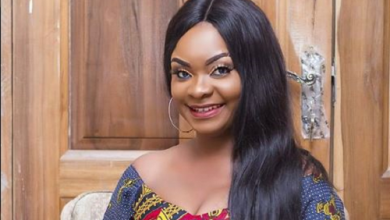