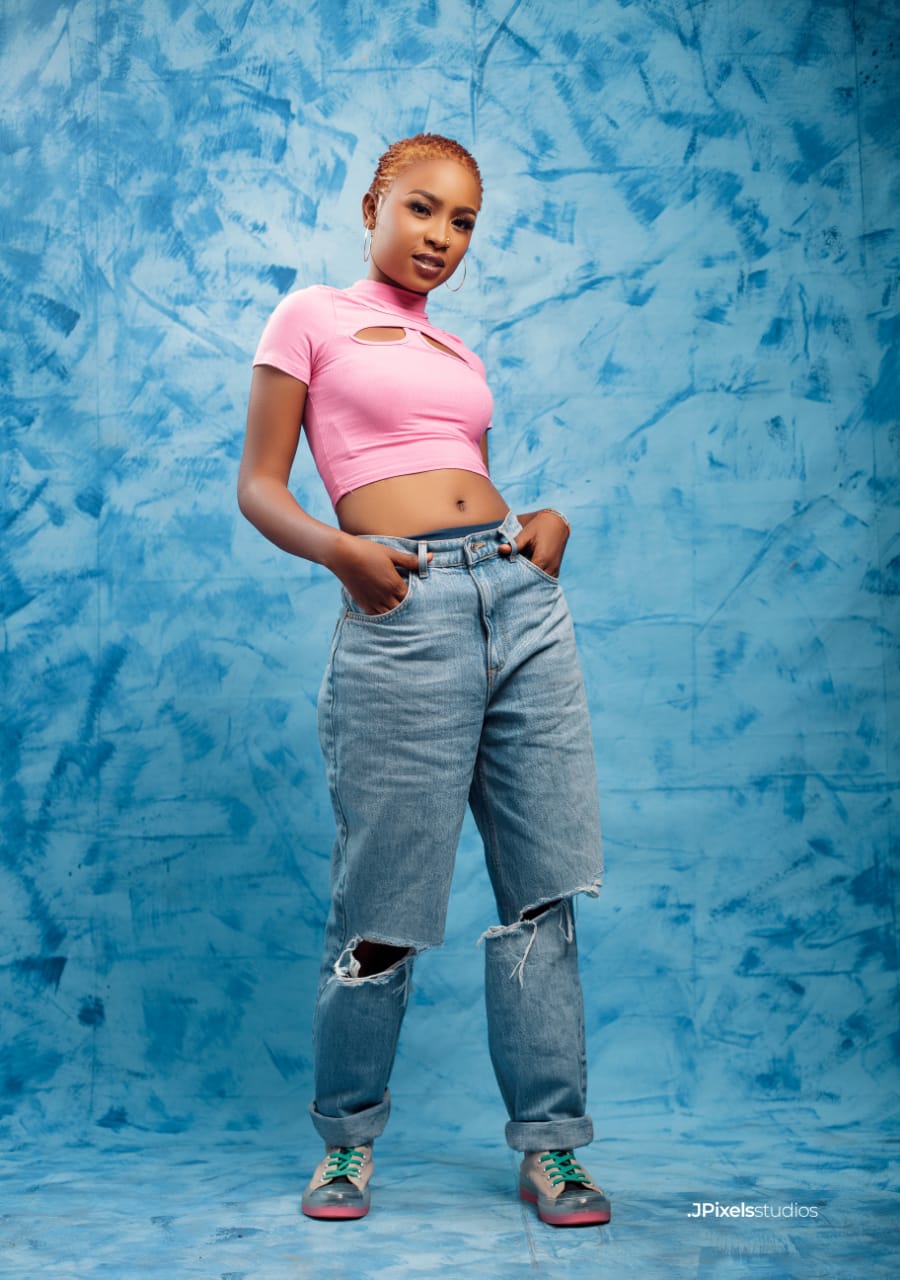 Amegbor-Nuhoho Erica Kingsize professionally known as Barbieriqa is a Ghanaian Singer & Songwriter. Born and breed in Tema in Greater Accra Region Of Ghana but currently in Ashaiman where she had her basic education and now in her first year in Accra Girls Senior High School furthering her course.

During her early days of Singing, Eriqa started doing mashups of hit songs as she had passion for music since her childhood stage.She was often teased by some of her classmates because of how she saw herself. ‘ I would listen to Stonebwoy on my way to school and i’d feel like the second stonebwoy, she stated.

In her recent chats, she stated that throughout her childhood, She had a wide range of musical influences, including Stonebwoy, Alicia Keys and many more. She credited stonebwoy as her biggest influence vocally.

Although Musically diverse, The 16 Year old, Barbieriqa sounds has predominantly been categoried as Afropop & R&B. her voice has been described as Silky, smooth and soulful with music critics noting her style of delivery. Her lyrics are a mixture of English,twi and ewe.

Barbieriqa has finally started her professional music career after siging a deal with shydem entertainment which led her to release her first Mashup single under the label tagged Afro Mashup. Barbieriqa is the next big thing in the music industry as she’s set to release back to back hit singles