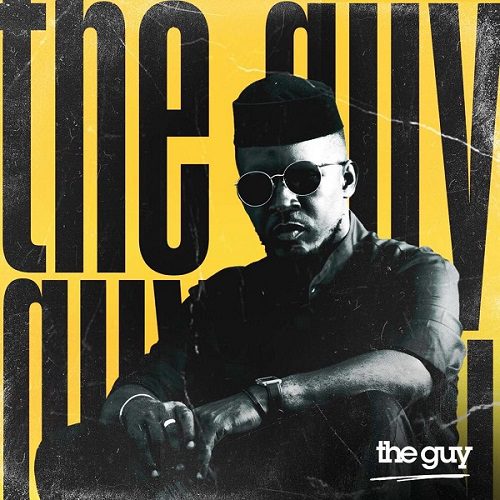 MI Abaga – The Guy mp3 download. M.I. Abaga, a renowned rapper from Nigeria who is also the boss of Chocolate City, has finally released his much anticipated single, which is named “The Guy” and was produced by Chillz.

M.I. Abaga kicks off the release of his second studio album with a ferocious rap track that highlights his abilities. The song “The Guy” is going to be included on his upcoming album, which will most likely have the same name as the song.