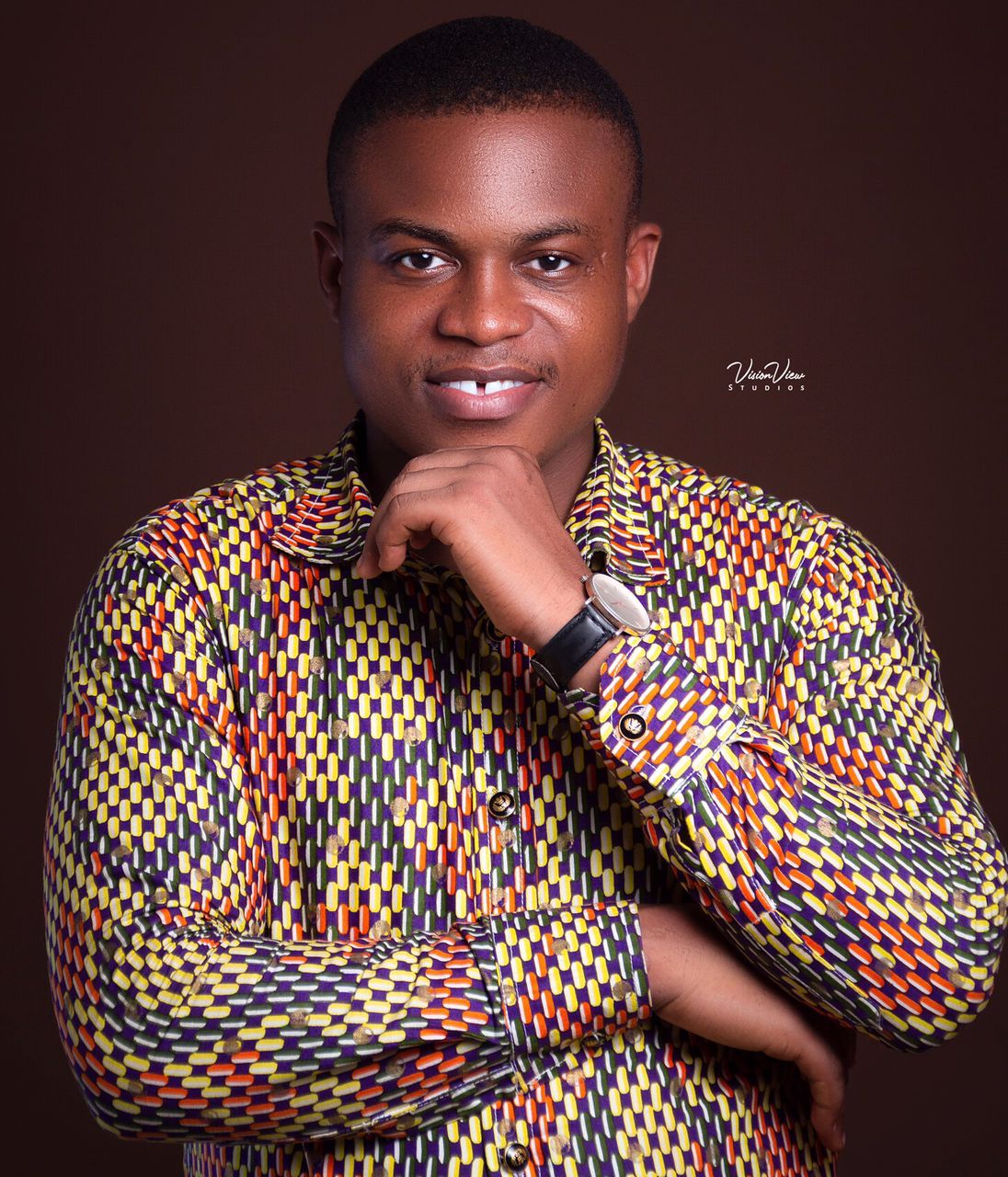 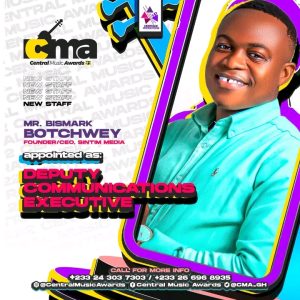 Mr. Bismark Botchwey, a teacher and blogger has been appointed as the deputy communication executive for Central Music Awards.

Sintim was born in Agona Odoben in the Central Region of Ghana but raised in Dome in the Greater Accra Region where he had his Basic and Junior High School Education at Dome St. Ambrose Anglican Basic & JHS.

After Junior High School, Sintim relocated from Accra to Agona Swedru in the Agona West Municipality of Central Region where he had his second cycle education.

He pursued General Arts at Kwayanko Senior High School in the Agona East District.
Sintim is a graduate from the University of Education, Winneba with a Bachelor of Arts degree in Social Science Education where he studied (Geography & Political Science).

Sintim’s love and passion for Blogging begun in 2012 after he had completed Kwanyako Senior High School. When he was in his first year in the University, he started with Facebook posts where he used to promote young talents from his community and region as well as publishing trending news contents on his Facebook timelines.

As a self learnt blogger, he gradually turned his hobby into a business by becoming a professional blogger in 2017 when he had completed his University Education, having attended couple of seminars on Blogging, Digital Marketing and social media management.

Sintim started blogging with the brand name “SintimBlog”, in August, 2017 where he begun operating on a free website dubbed www.sintimgh.blogspot.com designed on blogger.com by a colleague blogger called Lewis of Aacehypze.net

When the brand was responding to growth in few months, he switched to a professional website called hitzarena.com on a partnership contract where he worked as an administrator and chief editor for the website.

On the 11th November, 2017, Sintim Officially Launched Sintim Media as the mother brand for his online media business with aim of expanding to become big digital media agency.

He is the Founder & CEO of Sintim Media, an online news /media company with associated brands such as SintimMedia.Com, SintimTV, Sintim Music, GeoTour and Sintim Foundation.

Sintim also works as the Head of Communication and Media for Alicia Global Connect Communications Company Limited and Play Africa Music, the largest music Library in Africa where he manages all their Social media handles and website.

Sintim has grabbed couple of recognitions in the media space in less than two years. He has received eleven (11) official award nominations to his credit which has helped boosted his media career.

Below are the award nominations and year nominated/Won:

Sintim’s dream is to make Sintim Media the vibrant online news media company in Africa which will serve as  the Hub of authentic news and provide quality media services in promoting African Music, Musicians & Creative Arts Personalities, business brands  and young entrepreneurs in Africa to the world.

You can follow Sintim Media on all social media handles: