MrrrDaisy Ft Kudjoe Daze – Hunny mp3 download. After a successful start to the year with a new track starring one of Ghana’s most talented male vocalists, MrrrDaisy is back with a fresh new tune to kick off the New Year. Within his mission to promote undiscovered talents, the renowned award-winning blogger and publicist began working with a select group of musicians in 2021, during which time he produced his debut song tagged “The One,” which featured Jessy Gh, perhaps Ghana’s greatest rapper from the Volta Region, and was certified platinum in the process. As a result of its widespread acceptance, the song has been broadcast on BBC Radio Nottingham, Amazing Radio UK and the United States, Wigwam radio in the United Kingdom, and, on top of all of this success, it has received over 200,000 streams across all digital platforms.

Furthermore, this feature provided him and his organization with a plethora of new options. Newton Faulkner, British duo Ferris & Sylvester, North London artist Biyi, who also happens to be a rugby union player, Indonesian yoga queen Wai Lana, Alaina Lohan, Miraa May, Australian TV presenter and singer Jessica Braithwaite, Sam Tompkins, Da Beatfreakz, Bomberjak, Demarco, and many others were among the many notable clients.

“Hunny” is an Afro-fusion song with a mid-tempo beat that depicts the story of a guy who falls head over heels in love with a woman who is well out of his league. It is the singer’s intention in this song to show his underlying desire for his love interest by doing actions of hard labor and charity in an attempt to regain her affection and love from her. The bulk of the 3:11 sec is written and sung in English, Pidgin English, and Ewe, among other languages, with the exception of a few words in French (a local Ghanaian language).

stream from the link below 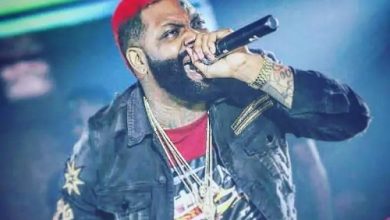 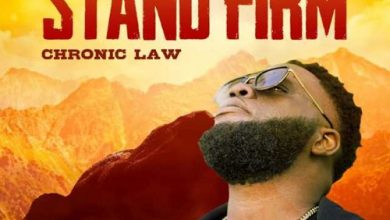 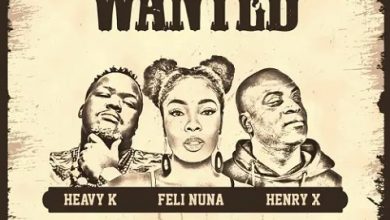 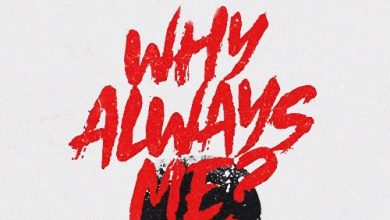