Sensational comedic rapper Kwame Yogot, has credit his mum as the driving force behind his career.

Speaking on Ahomka Fm in Cape Coast as part of his media tour of the Central Region to promote his new single “OH AH”, the Assin native stated that, his mum has always been there to support him since he started rapping. He said his mum always made sure she gave him money to record whenever she handed him his school fees.

The Sky Entertainment signee said the belief in him from his mum is the reason he never gave up and owes what he is today to her.

The Biibi Besi hitmaker admonished younger artiste in the region to stay focus and always listen to advice as a sure way to both grow personally and career wise. 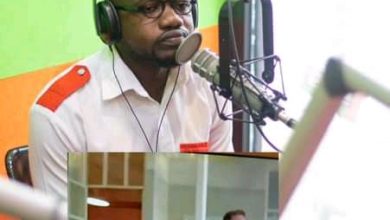 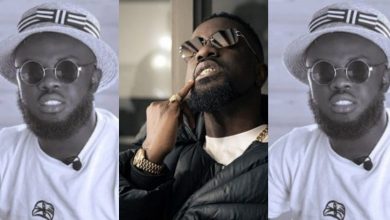 VIDEO: I Don’t Know Kwadwo Sheldon – Sarkodie Drops Bomb As He Finally Reacts To The Constant Backlash From Him 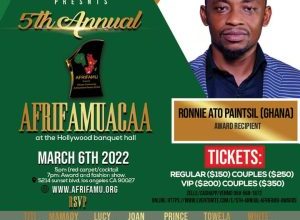 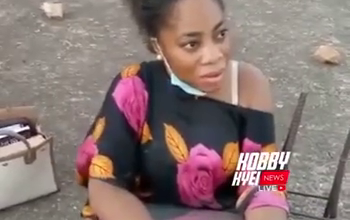 Moesha Buduong Confesses and Preaches the Gospel At an uncompleted building