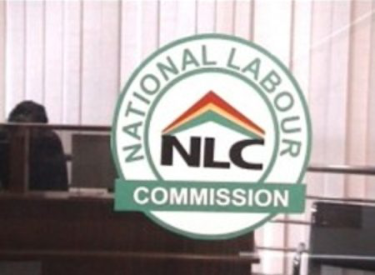 The government has been ordered by the National Labour Commission to pay the three months’ worth of benefits owed to five labor unions with members in public colleges.

The government has been ordered by the National Labour Commission to pay the three months’ worth of benefits owed to five labor unions with members in public colleges.

Speaking to Umaru Sanda Amadu on Eyewitness News, the president of the University Teachers Association of Ghana, Prof. Solomon Nunoo said “paying three months’ allowances doesn’t solve the problem, the problem still hangs but at least shows a level of commitment from the government that it owes us.”

He also reiterated the need for the government to consider the ex-pump rate in calculating the fuel allowances owed to his members and members of the other unions.

“We have said time and again that when it comes to car maintenance allowance and off-campus allowance, these two allowances are tied to the litres of fuel and this depends on the person’s level or position within the university and what the person is entitled to. And over the years the ex-pump rate is what has been used in determining the rate of these allowances.”

“And also, the government unilaterally varies these allowances and that is why we went to the National Labour Commission to resolve this issue, and we need a lasting solution to this.”

Asking what the expectations of members are going into next week’s negotiation, Prof. Nunoo said, “after the week, we expect that the two parties should be able to come to an agreement on this matter. Unfortunately, over the period, most engagements that we have had never had the Ministry of Finance at the negotiating table. Often times, the Minister is not there, and they bring assignees, and they are unable to make a determination or to commit the Government to any particular thing.”