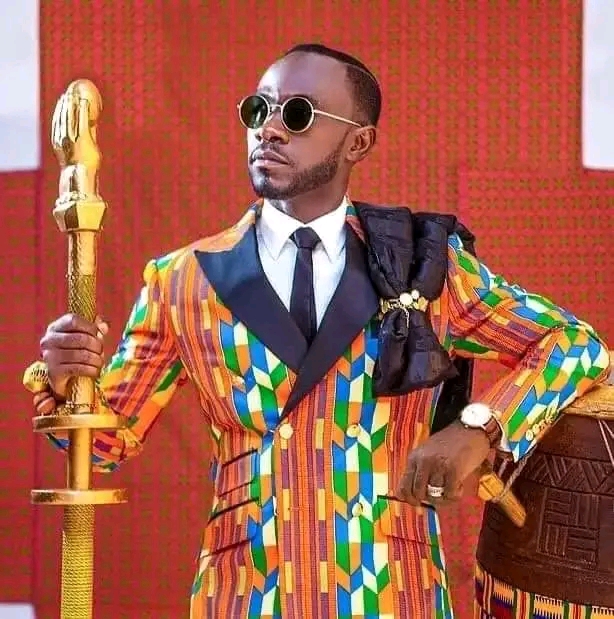 Okyeame Kwame is not a rapper – King Pharaoh of Akatakyie fame

Okyeame Kwame has maintained that the current crop of rappers are better than the legends who held the mantle in the 1990s and 2000s.

“At the point when we began to rap, there were only a couple of rappers – Bright of Buk Bak, Exdoe, Chicago, Reggie Rockstone, VIP, and Obrafour. We were only a couple. Presently, everybody knows how to rap and the world has become so little through the web,” Okyeame Kwame said in a recent interview.

This claim by the ‘Rap Dacta’ seems not to have gone well with many musicians, most especially King Pharaoh of Akatakyie fame.

During a recent media tour in Western Region, the Odo Esisi Me hitmaker went hard on Okyeame Kwame when DJ Magnus of Connect FM asked for his opinion on the issue.

“My rap line in the Odo Esisi Me song is over 20 years, but it’s still on the lips of music lovers after two decades so if he feels he’s not relevant in the game he should accept it,” he jabbed.